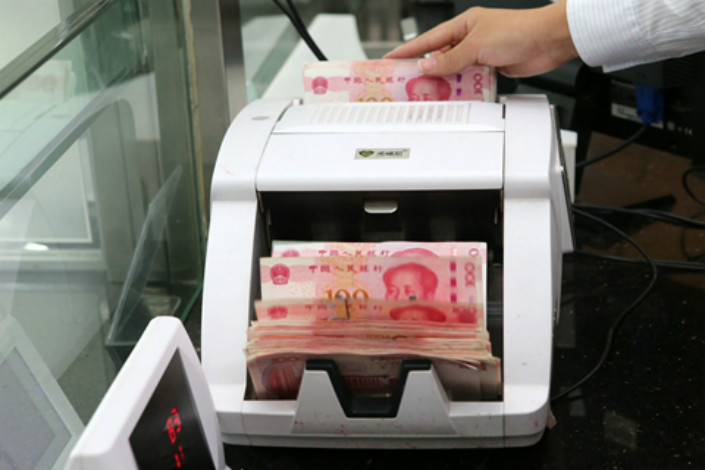 (Bloomberg) — China’s central bank will increase the supply of cheap funding to banks by cutting the amount of cash they need to hold as reserves, a move aimed at putting a floor under economic growth in 2020.

The required reserve ratio for commercial lenders will be lowered by 50 basis points from Jan. 6, unleashing about 800 billion yuan ($115 billion) of liquidity into the financial system, the People’s Bank of China said on its website Wednesday. The cut aims to help banks reduce their lending rate to businesses, the PBOC said in a separate statement. Currently, the required reserve ratio is 13% for big banks and 11% for smaller ones.

The injection will be offset as banks provide more cash to the public before the Lunar New Year holiday, and the overall liquidity level at banks will be kept stable, the central bank said. “Prudent monetary policy stance remains unchanged,” it added.

In a statement published earlier Wednesday, the PBOC said it will keep monetary policy flexible and work to make credit cheaper for businesses, as the economy still faces strong headwinds.

The cut announced Wednesday was signaled by Chinese Premier Li Keqiang in December 2019. It’s also in line with market expectations that the PBOC will increase funding to the financial system in January to ease a possible liquidity crunch caused by rising local government debt sales and increasing cash demand during the holiday.

China’s manufacturing sector continued to expand output in December, adding to evidence that the world’s second-largest economy is stabilizing as the signing of a phase one trade deal with the U.S. nears.

Still, a firm overall economic recovery is not for certain, particularly as small and private companies struggle to find cheap funding. The PBOC said the planned reduction will save about 15 billion yuan in funding costs for banks in a year, indicating that the benchmark loan prime rates will likely be lowered as banks reduce their submissions for the rates’ calculation in late January.

“Looking ahead, there’s still room for more reserve ratio cuts in 2020” to mitigate the impact of deleveraging at small banks, Eva Yi, an economist at China International Capital Corp. in Hong Kong, wrote in a note. “Should economic growth show more signs of stabilization and recovery after the cut, it’s likely the central bank will slow down the pace of further reserve ratio cuts.”