David Stern, Who Brought the NBA to China, Dies at 77 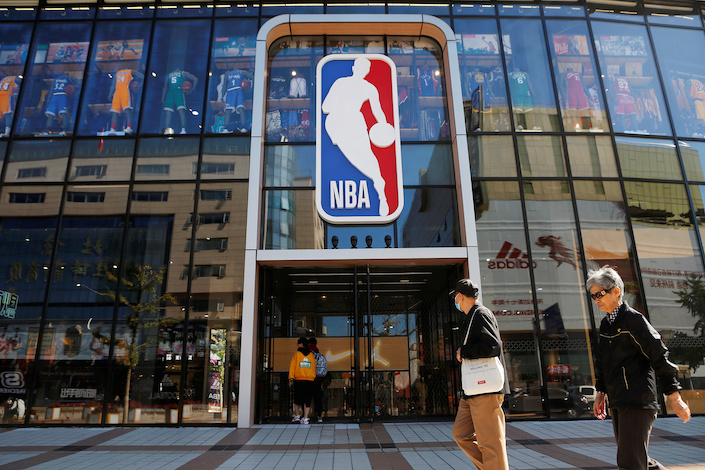 David Stern, who transformed the National Basketball Association into a global, multibillion-dollar powerhouse while serving as the longest-tenured commissioner of any professional sport, has died. He was 77.

Stern died Wednesday after suffering a brain hemorrhage approximately three weeks ago, the league said in a statement. His wife, Dianne, and their family were with him at his bedside.

Stern’s most enduring impact on the NBA may be its growth and popularity overseas, particularly in China. Long before every major U.S. sports league prioritized international growth, Stern brokered a deal with state broadcaster CCTV in China -- he mailed videotapes overseas in return for a portion of advertising revenue.

The NBA was the first league to open an office in China, and the first league to play exhibition games there. Today it has offices in a handful of Chinese cities, and 800 million people in China watch NBA programming on an annual basis. The league’s opportunity in the country is likely worth billions.

“I think he is the greatest person in NBA history,” Yao Ming, the former star Houston Rockets center from China, said when Stern retired. “He made everything happen.” Yao was one of the most important international players recruited during Stern’s tenure, helping to boost basketball in the huge Chinese market.