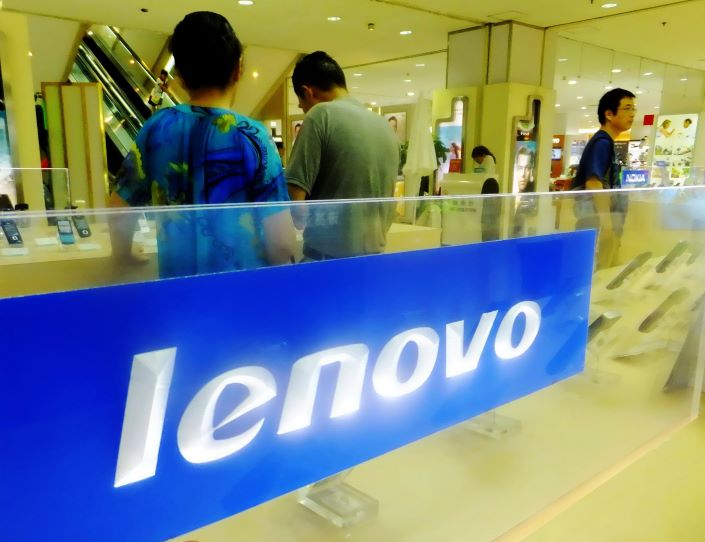 Lenovo showed off the inside of its foldable $2,499 ThinkPad computer, which goes on sale mid-year, in order to instill confidence in a category that has had some technological setbacks.

An earlier prototype of the 13-inch tablet that folds in half first previewed last May, but the technology behind the hardware has evolved. That folding mechanism makes the computer easier to transport, but has also been tricky for some other companies to deploy well. In a demonstration at the CES consumer technology show in Las Vegas, there was no crease in the display when it’s fully unfolded — unlike with the Samsung Galaxy Fold and Lenovo’s own forthcoming Motorola Razr smartphone — and it’s compatible with a keyboard attachment that mounts on the top of the screen.

With about six months to go before shipping, the computer still appears to need some tweaks to work properly with Microsoft Corp.’s Windows operating system. It also runs on a new Intel Corp. chip that’s slower than those that typically are found in computers at a comparable price point. Given its expense, the machine likely will appeal first to early adopters, but technology companies are pushing for foldable devices to eventually become mainstream hits. Lenovo will also offer a 5G version for an extra charge, making the device one of the first computers to run on the new high-speed wireless standard.

Related: Five Things to Know About the Man Who Made Lenovo