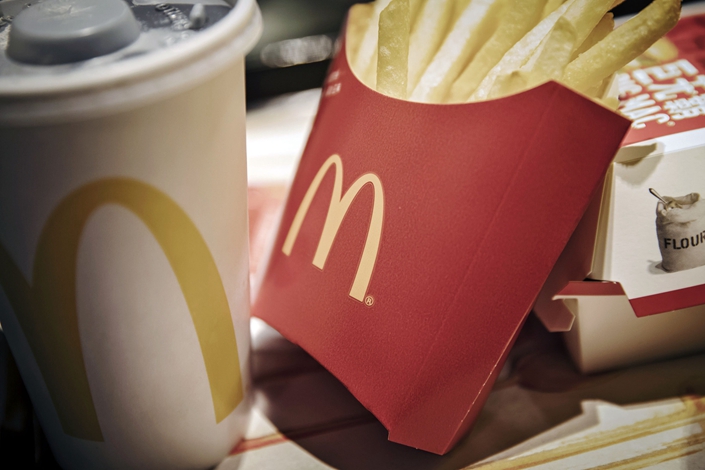 (Bloomberg) — Chinese state-owned conglomerate Citic Ltd. is planning to significantly reduce its stake in McDonald’s China Co. Ltd. more than two years after it bought into the fast-food chain, as rising costs pinch the franchise’s profit.

McDonald’s China said in a statement Wednesday that Citic is looking for buyers for a 22% stake, which will bring its share in the chain’s China operations down to 10%. The bottom price for the stake is set at 2.17 billion yuan ($312 million) and the bidding process is ongoing, said a disclosure document filed by Citic to the Beijing Equity Exchange.

Separately, Citic Capital Holdings Ltd. — partly owned by Citic Ltd. — said it’s interested in buying the stake. It currently owns 20% in McDonald’s China. “Citic Capital is confident with the future growth and prospects of the business and we’re actively participating in the bidding process,” said a Hong Kong-based spokeswoman.

The stake sale comes as the fast-food chain saw revenue and profit growth stall amid fierce competition in China’s dining scene. Food chains have also been hit by rising costs due to the ongoing African swine fever epidemic, which has wiped out a quarter of the world’s pigs and caused animal protein prices in China to surge.

Citic’s disclosure document showed that revenue for the McDonald’s China master franchiser, called Fast Food Holdings Ltd., was 24.8 billion yuan in 2018. For the first 11 months of 2019, it was 24.4 billion yuan.