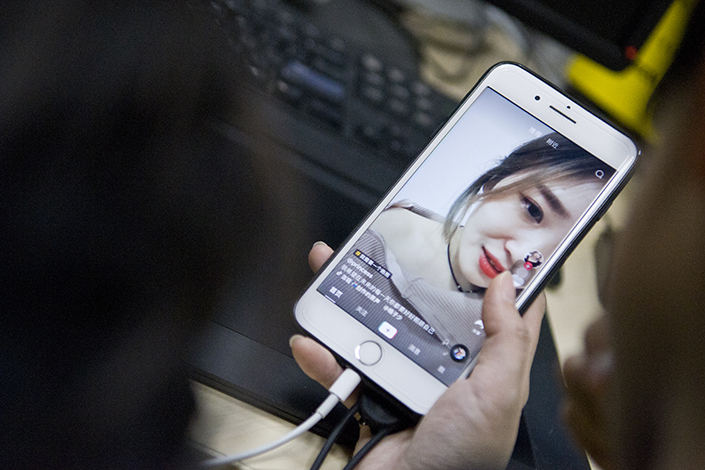 Douyin has passed the 400 million daily active user mark, its operator said Sunday in a visual report that included previously undisclosed insights on the Chinese short video app's user base and the types of videos they view and create.

Bytedance Ltd., which also runs Douyin’s embattled international analogue TikTok, said the number of domestic users was up 60% from January 2019.

Among the key results: Northeastern China’s rust belt may be economically stagnant, but it is a hub of activity when it comes to producing content. The trio of Liaoning, Jilin and Heilongjiang made the top five Chinese provinces by number of video posters. Beijing took the top spot, with Shanghai at No. 3.

Millennial stereotypes were punctured by the finding it was those born in the 1970s — the final years of the Mao era — who were most likely to shoot and share videos of their food.

People born in the 1960s were more likely to share dance videos, while those under 20 years old preferred sharing anime and watching clips of cute animals.

The company even named its "most popular duck." That title went to the call duck, a type of fluffy domestic duck prized for its quack. The expensive pets made waves last year when one of their kind was debuted on social media by high-profile second-generation billionaire Wang Sicong.

Mature call ducks were reportedly selling on Taobao for some 15,000 yuan ($2159) in August. Wang was later banned from making extravagant purchases and had his assets frozen in separate court actions.

ByteDance operates Douyin, which removes content deemed politically sensitive, on the Chinese mainland, where TikTok does not operate. TikTok has been facing scrutiny in the U.S., its biggest market, due to national security concerns.