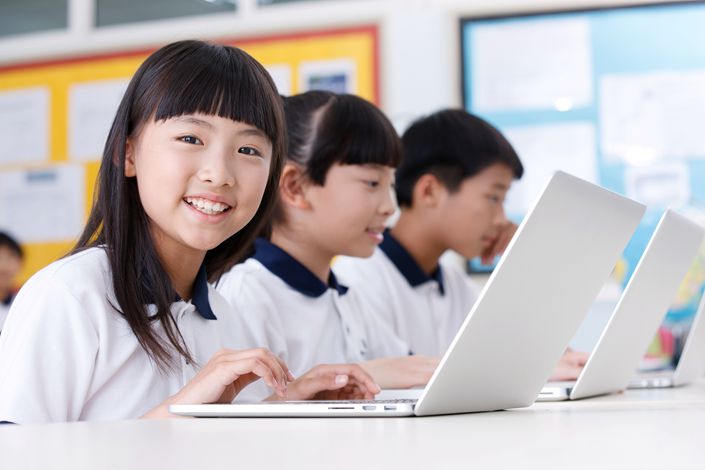 Dami Wangxiao, a sub-brand of Chinese online tutoring platform VIPKid, has secured $80 million in its series A funding round led by Tencent and Sequoia Capital, according to a company statement.

Starting as an incubated project nearly two years ago, Dami Wangxiao offers livestreaming of English and math courses to primary school students, with the goal of creating an “immersive” learning experience that makes people feel as if they are attending offline classes.

In terms of English education, Dami Wangxiao combines smaller classes that have a student-teacher ratio of 6:1, with bigger public classes, in a bid to find a balance between teaching quality and cost-efficiency, the company said.

Established in 2013, Beijing-headquartered VIPKid said that it connects North America-based English-language teachers with more than 700,000 learners in China.

In November, VIPKid denied rumors that it was slashing a sizable portion of its employees across different departments, a month after its announcement of the completion of a series E funding led by Tencent.