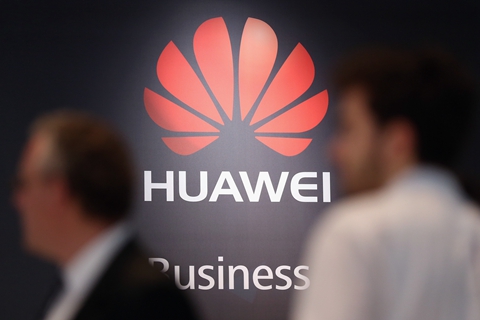 Huawei has enjoined British developers to participate in the construction of its own app ecosystem as part of the embattled Chinese tech firm’s global efforts to mitigate the effects of its U.S. trade blacklisting.

The Trump administration added Huawei to its so-called Entity List in May, forcing U.S. tech giant Google to block the Chinese company from receiving updates to the licensed version of its Android operating system that runs on many Huawei devices. The move effectively stops Huawei from running Google-developed apps on its smartphones.

That has prompted the Chinese company to court developers worldwide capable of building a replacement system. At a developers’ conference held Wednesday in London, Huawei unveiled a £20 million ($26 million) incentive plan to encourage British and Irish developers to integrate their apps into Huawei Mobile Services (HMS), an alternative to Google Mobile Services, according to state broadcaster CCTV.

The company said it had launched 24 “kits” to help developers create apps for Huawei App Gallery, its equivalent to Google Play Store, broadcaster CGTN reported. In return, app developers will be given direct access to Huawei’s newest hardware and artificial intelligence technologies and earn 85% of the revenue generated from apps. Currently, Huawei takes a 30% revenue cut from most developers.

The incentive plan comes three weeks after the Economic Times, an Indian newspaper, reported that Huawei is encouraging developers in the South Asian nation to integrate their apps into HMS under a dedicated $1 billion global fund.