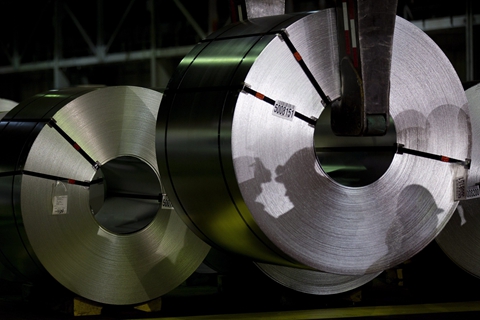 China’s commodities company Cedar Holdings has acquired London-based Stemcor Group, one of the world’s largest independent steel companies, according to a statement issued by Stemcor.

Cedar signed a fully-financed contract with Stemcor to acquire the company Monday during the 2020 World Economic Forum in Davos. The deal is expected to be finalized in the first half of the year, the statement said, but details of the transaction have not been undisclosed.

The move aims to stabilize Cedar’s global supply chain, according to Gang Han, vice president of the company. Founded in 1997, Cedar is a private firm which built up commodity supply chains by setting up subsidiaries in fields like chemistry and non-ferrous metals. By the end of 2019, it extended its businesses to Europe, America and Africa.

“Stemcor has a well-established global sales network, which will offer potential synergies with the existing domestic and international business of Cedar Holdings.” Gang said.