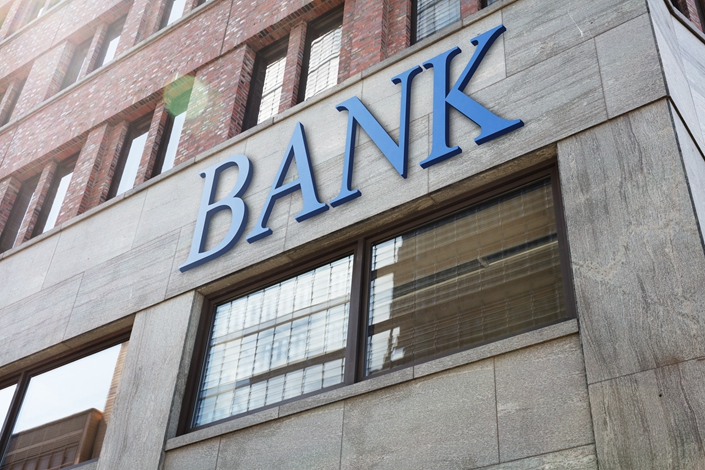 The Hong Kong authority ordered schools and kindergartens in the city to further extend the Lunar New Year holiday to March 2 as a way of limiting the spread of the deadly coronavirus.

The special region’s government previously postponed the resumption of school to Feb. 17 from Jan. 29. As of Friday morning, 12 coronavirus infections were confirmed in Hong Kong with 191 suspected cases under observation.

Meanwhile, 20% to 30% of bank branches in the Asian financial hub have suspended operations to prevent contagion.

Hong Kong Chief Executive Carrie Lam said the city faces a shortage of protective gear such as masks, and measures to reduce contact among people and limit gatherings will be an effective way to prevent the disease from spreading. The city government will evaluate the situation and decide whether the March 2 resumption of classes will be further delayed, Lam said.

Since Jan. 28, Hong Kong imposed travel restrictions to prevent a massive inflow from the mainland as the coronavirus outbreak spread quickly from the central Chinese city of Wuhan. As of Friday, the virus has infected nearly 10,000 people in China and spread to 20 countries.