China’s Smartphone Shipments Could Drop 30% in Q1 Due to Coronavirus: IDC 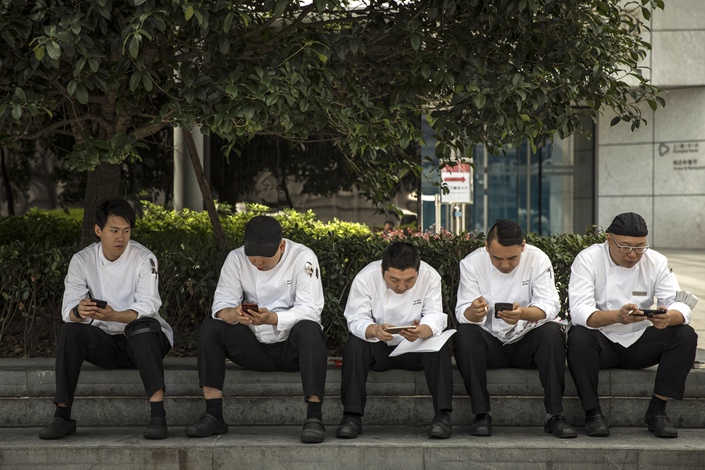 China’s smartphone shipments are likely to suffer a year-on-year drop of more than 30% in the first quarter of 2020 due to the novel coronavirus that has led to the shutdown of countless handset manufacturing plants in the country, according to research firm IDC.

The first two months of this year could be a hard time for China’s handset market, with smartphone shipments plunging by about 40%, IDC said in a WeChat post last week, adding that, if the virus can be brought under control by March, the situation could become better in the second quarter.

With the virus confirmed to be transmitted between people, online sales would play a bigger role in keeping total smartphone shipments from dropping further in the first quarter, IDC noted.

However, the virus is not the only reason behind the pessimistic forecast.

IDC says that Chinese consumers will continue to hesitate to adopt 5G-enabled phones, despite domestic handset makers pushing premium models that take advantage of next-generation networks. The same qualms led to a decline in Q4 2019, when shipments slumped 15.6% year-on-year, the biggest fall since the first quarter of 2018.

According to IDC, over the course of the year, China could see an annual drop of 4% in smartphone shipments in 2020, compared with 2019, when handset producers shipped 370 million units.