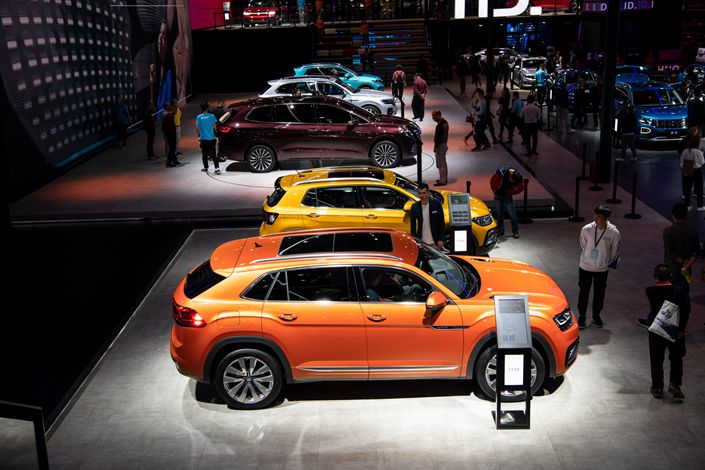 China’s new-energy vehicle (NEV) producers got a tough start to 2020 as the Covid-19 epidemic has caused many to suspend production and keeps buyers away from showrooms, increasing pressure on the already troubled industry.

In January, NEV sales in China nosedived 54.4% year-on-year to 44,000 units. That marked the seventh consecutive month of decline after Beijing sharply curbed government incentives midway through last year, according to preliminary data from the China Association of Automobile Manufacturers (CAAM). NEVs include pure electric and plug-in hybrid cars.

Overall auto sales in the country reached 1.94 million units in January, down 18% from a year earlier, the data showed.

The CAAM attributed the sales decline to the Lunar New Year holiday, which began earlier than usual this year. The association also factored in the “limited impact” of the coronavirus epidemic, saying that the disease could lead to disruptions in China’s parts supply chains in the near future and may have a “butterfly effect” on the global auto industry in the long run.

Concerns over the coronavirus outbreak, which has so far killed more than 1,700 people in China, have led many automakers including Tesla and Volkswagen to delay the resumption of their China operations after the national holiday.

Tesla, which started delivering its China-made Model 3 sedans in January, restarted production at its Shanghai plant last week with the help of the local government, after a temporary production suspension of more than a week.

In December, CAAM predicted that China’s auto sales are likely to shrink 2% in 2020, the third consecutive year of contraction.