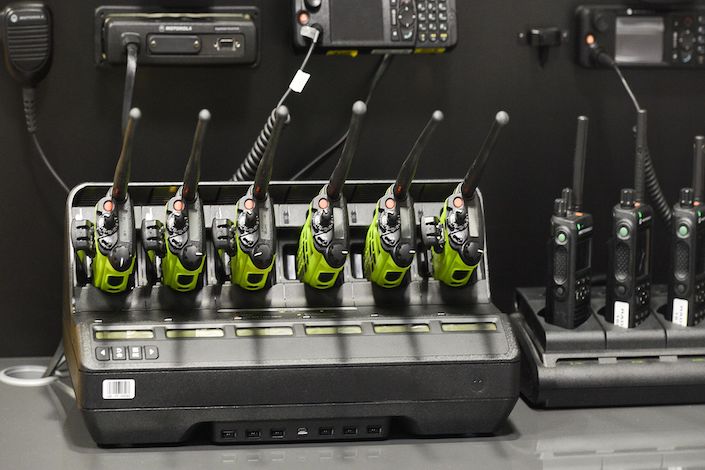 Shenzhen-based Hytera said it was disappointed by the jury’s verdict and will appeal if the decision is upheld by the court.

Hytera said Monday in a statement that the ruling will have a significant impact on the company’s net income in 2019 and it doesn’t rule out a decline in profit or a loss. The company had expected a 2019 net profit of 480 million to 580 million yuan ($68.6 million to $82.9 million), compared with 477 million yuan in 2019. It is scheduled to release its annual report April 8.

Motorola is Hytera’s direct competitor in the global market for walkie-talkies. The American company brought a series of lawsuits against its rival since 2017. An earlier ruling from the U.S. International Trade Commission had banned the import and sale of certain walkie-talkie products by Hytera in the U.S. Another copyright infringement lawsuit against Hytera is still pending.