China Is Lured Back to U.S. Farm Buying Thanks to Cheap Sorghum 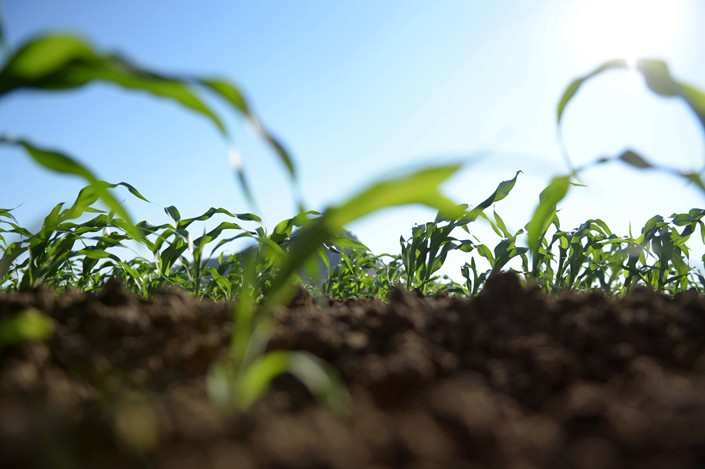 (Bloomberg) — China is back in the market for U.S. sorghum this week, signaling the world’s top food importer is willing to buy U.S. agricultural products only when they are cheaper.

Chinese buyers are bidding for U.S. supplies that are for shipment in April and May, according to people familiar with the matter, who asked not to be identified because the negotiations are private.

It’s the latest sign of China’s hunger for sorghum, just about a week after the Asian nation bought at least four cargoes of the crop, which is used in livestock feed.

The move also highlights that China will buy U.S. agricultural goods when it makes economic sense after agreeing to billions more in purchases as part of the phase-one trade deal. American sorghum supplies are much cheaper than those from rival producer Australia, where a drought has pushed up prices. By contrast, there have been scant signs of soybean purchases, with shipments from South America still fetching relatively lower costs. The same goes for wheat, with China having recently picked up several cargoes of French grain, the world’s cheapest.

Low prices for American sorghum spurred the Asian nation to buy about 232,000 metric tons since mid-January, picking up cargoes before the trade deal between Washington and Beijing came into force in mid-February, data from the U.S. Department of Agriculture show.

China pledged to buy $36.5 billion in American agricultural products this year. Still, the spread of coronavirus has fueled speculation Beijing will trigger a clause allowing it to delay its pledges. Sorghum is also used to make the Chinese alcoholic beverage “baijiu.”