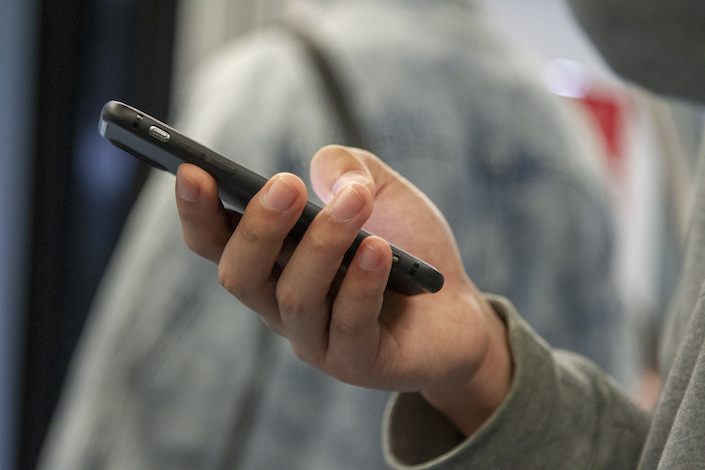 China’s cellphone vendors had a tough time in January.

In the first month of 2020, mobile phone shipments in China nosedived by 38.9% year-on-year to 20.8 million units, according to statistics from the China Academy of Information and Communications Technology (CAICT), a research institute under the Ministry of Industry and Information Technology (MIIT).

The figure comes after the Lunar New Year holiday and amid the Covid-19 outbreak, which has caused the closure of countless handset manufacturing plants and brick-and-mortar stores selling mobile phones.

Earlier this month, several research firms downgraded their first-quarter outlook for China’s smartphone market citing the effects of the coronavirus. Both IDC and Strategy Analytics said that the country’s smartphone shipments are likely to suffer a year-on-year drop of more than 30% in the first three months of this year due to the epidemic, which has so far claimed more than 2,700 lives in China.

Since mid-February, some mobile phone producers have gradually resumed operations, including Apple manufacturing partner Foxconn, which is allowing workers from the central province of Henan to return to work at its Zhengzhou complex.