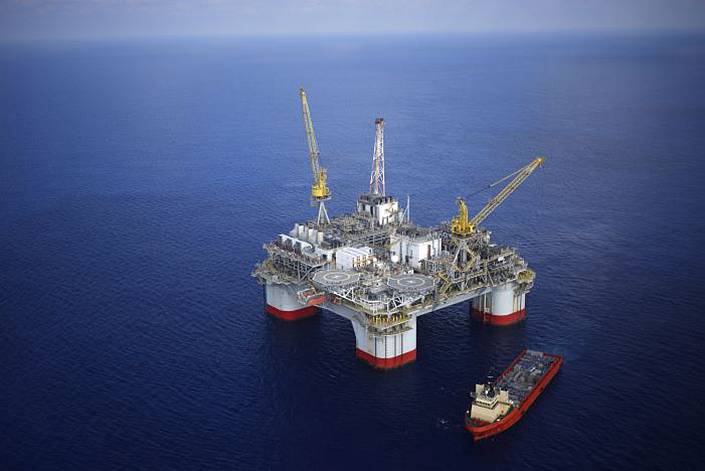 (Bloomberg) — Another shockwave is about to rip through a world economy already reeling from the coronavirus.

Oil prices plunged after the dramatic breakdown of talks between OPEC and Russia on how to manage the world’s oil supply. Saudi Arabia responded with a price war and benchmark Brent crude tumbled by almost a third to $31 a barrel on Monday morning. Goldman Sachs Group Inc. told clients that prices, which started the year at $66, could quickly dip into the $20s.

Such an extraordinary move, if sustained, would savage national budgets from Venezuela to Iran, threaten the heartland of America’s shale revolution and upend politics around the world. For central bankers, the prospect of destabilizing prices are an added complication as they try to model the impact of the epidemic on the economy. And a long period of cheap oil prices could even hurt the fight against climate change by slowing the transition to renewable energy.

“Something like this could have more global repercussions than a trade war between China and the U.S. because oil touches so many things in the world economy,” said Rohitesh Dhawan, director of energy, climate and resources at Eurasia Group in London.

Brent crude fell more than 31% to $31.02 a barrel on Monday, the steepest intraday loss since the 1991 Gulf War. It was at $32.32 a barrel at 12:43 p.m. in Singapore. Saudi Aramco — the national oil company listed on the stock market last year in a deal that put the nation’s leader’s credibility on the line — saw its shares plunge 9% on Sunday in an early hint of the instability ahead.

Asian markets took a beating after the price collapse as well, including China. The mainland’s two main indexes in Shanghai and Shenzhen were down about 3% and 4%, respectively in afternoon trade. Hong Kong’s benchmark Hang Seng Index was down nearly 4% as well. Chinese oil stocks also took a beating, led by a nearly 17% decline for Hong Kong-listed shares of CNOOC Ltd., which is heavily dependent on crude oil sales. Rival PetroChina was down 8%, while leading refiner Sinopec was down by a milder 2.8%.

There are winners from rock-bottom oil prices — among them China as a whole, which is the world’s largest oil importer, whose recovery from the virus will be key for the global economy.

But this time is different. The U.S. — once a winner from low oil — is now an exporter rather than a buyer. And the hit to economic demand from the virus dulls the impact of any stimulus that cheap oil might provide. Oil shocks — on the way up — used to be feared for their impact on inflation. Now in a world where central bankers desperately pursue price growth, the opposite dynamic is at play.

“Lower oil prices will still not get people back in trains, planes, and automobiles, and stimulating the economic sectors most heavily hit,” said Stephen Innes, chief Asia market strategist with Axicorp Ltd. “But now we have a financial disaster brewing in the form of the shale industry meltdown.”