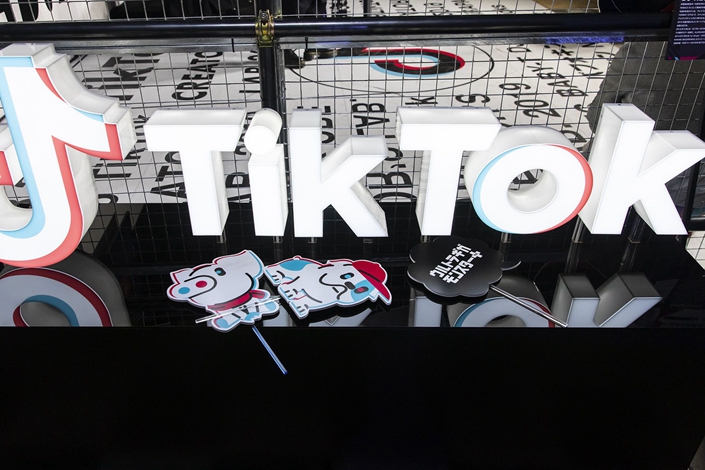 Signage is displayed at the TikTok Creator's Lab 2019 event hosted by Bytedance Ltd. in Tokyo

The wildly popular TikTok is going out of its way to ease some U.S. lawmakers’ concerns about the Chinese app’s handling of user data and whether it censors content at Beijing’s request.

The ByteDance-owned social media app has announced plans to launch a content moderation transparency center in its Los Angeles office in a renewed effort to earn the trust of users and policymakers.

The new facility, which will open in early May, will give external experts a panoramic view of TikTok’s daily operations, including how its employees apply TikTok’s guidelines to review content uploaded onto its platform, and how concerns of users and creators are processed, the company said in a Wednesday statement.

TikTok also expects the transparency center to double as a forum where observers will be encouraged to provide feedback on its practices, according to the statement.

The transparency center will later provide insights into the app’s source code and its efforts around the issues of data privacy and security. The higher-level work will be overseen by Roland Cloutier, a cybersecurity executive and former U.S. defense employee who was recently appointed by TikTok to the newly created position of chief information security officer.

The transparency center plans come after some U.S. government agencies banned their employees from using the app on government-issued devices. In December, the short video app published its first transparency report to clarify the volume and nature of government requests for its users’ account information.

According to statistics from research firm SensorTower, TikTok was the world’s most downloaded non-game app in February for the second consecutive month.