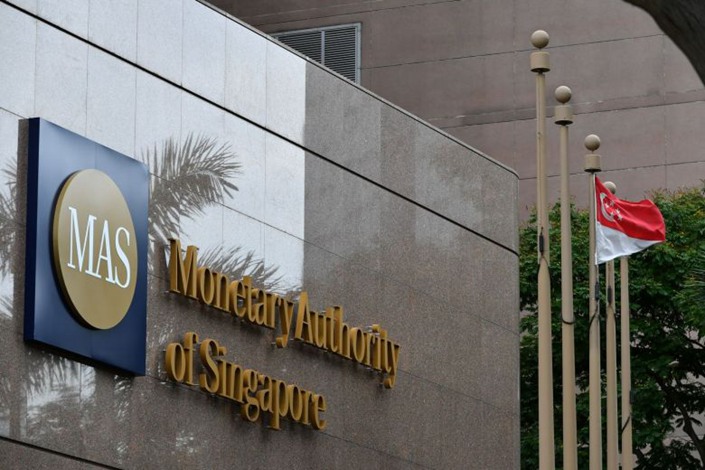 The Monetary Authority of Singapore said the new funding for banks will support more stable dollar funding conditions in Singapore, and facilitate dollar lending to businesses in Singapore and the region. Photo: The Straits Times

(The Straits Times) — The Monetary Authority of Singapore (MAS) said on March 26 it will draw on its new currency swap line with the U.S. Federal Reserve to provide up to $60 billion of U.S. dollar funding to banks in Singapore.

The swap line was announced last week as part of coordinated central bank actions to alleviate the surge in demand for U.S. dollars from the impact of the coronavirus outbreak.

MAS said the new funding for banks will support more stable dollar funding conditions in Singapore, and facilitate dollar lending to businesses in the country and the region. It will also contribute to global efforts by central banks to maintain stability and normal functioning of financial markets.

MAS will lend the dollars obtained from the U.S. central bank to banks in Singapore through its new MAS USD Facility, via auctions.

In the first auction, which will take place on Friday, March 27, $10 billion in seven-day funds will be offered, which will cater to increased end-of-quarter demand for dollars during this period.

MAS will conduct another two auctions on Monday, March 30, where $12 billion in seven-day funds and $8 billion in 84-day funds will be offered. After this, regular weekly auctions will be conducted every Monday.

Details on the auction schedule, as well as the terms and conditions for the facility can be found on the MAS website.

MAS said that it will continue to maintain a high level of Singapore dollar and U.S. dollar liquidity in the banking system through its daily money market operations.

“The MAS USD Facility complements and reinforces what MAS has been doing to ensure that funding to banks in Singapore remains ample so that they can play their role in providing credit to businesses and individuals,” said MAS in its statement.

It also urged banks in Singapore to avail themselves of the liquidity facilities provided so that they can better meet the U.S. dollar funding needs of their customers in Singapore and the region.