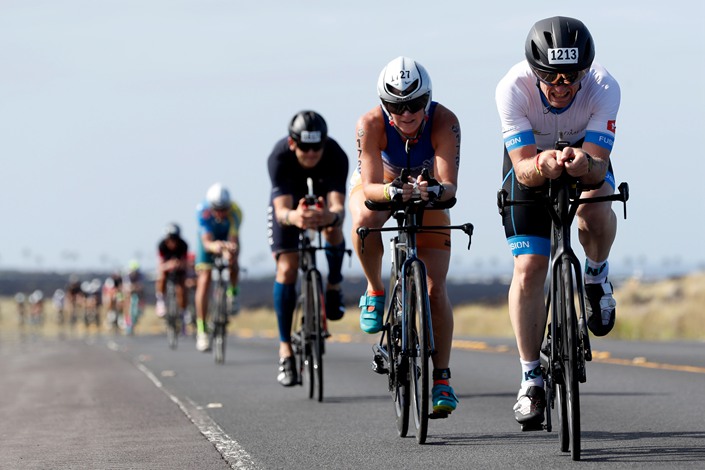 (Nikkei Asian Review) — Chinese conglomerate Dalian Wanda Group will sell its Ironman triathlon business to an American media company for $730 million, looking to improve the finances of its sports business after a disappointing IPO.

Subsidiary Wanda Sports Group said it has agreed to sell World Triathlon to privately owned Advance Publications, owner of Conde Nast. The deal is expected to be completed in the second quarter of 2020.

Florida-based World Triathlon organizes triathlons, marathons and cycling races in more than 50 countries worldwide. Wanda Sports will continue to hold events under a licensing agreement with the company.

The Wanda unit acquired World Triathlon in 2015 for $650 million amid an effort by the group to capitalize on growing health consciousness among Chinese consumers.

Wanda Sports listed on New York's Nasdaq in July 2019, seeking capital to expand its competition and broadcasting operations. But the initial public offering raised less than half the $500 million it had originally anticipated. The company reported a $34 million net loss for the July-September quarter, citing factors including IPO-related costs.

This year has only compounded its woes, as the coronavirus outbreak has forced widespread cancellations of sporting events. Wanda Sports will use proceeds from the sale to repay $230 million in debt.

The Ironman deal was part of a wave of foreign acquisitions by Wanda Group that began with the 2012 purchase of U.S. movie theater operator AMC Entertainment. But restrictions put in place by the Chinese government to curb capital flight have squeezed the conglomerate's access to cash. Wanda sold 130 billion yuan ($18.3 billion) in assets through 2019.