Roundup: Where Analysts Think China’s Economy Is Going This Year 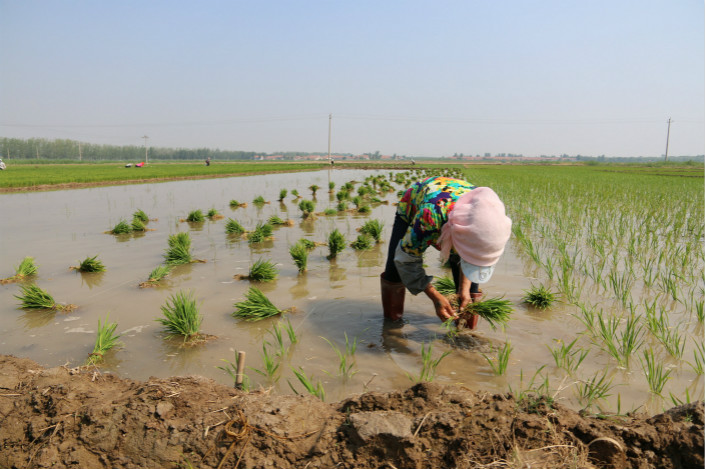 Multiple countries in Asia and other parts of the world have put exports of agricultural goods on hold due to fears of potential food shortages in their own domestic markets.

Around 40% of the Asian nation’s 620,000 tons of exported rice last year was shipped to neighboring China, data from Cambodia Rice Federation (CRF) shows.

Earlier, Vietnam, the world’s third largest rice exporter, declined new rice contracts from overseas since Saturday but hasn’t rolled out any specific restriction on exports. The nation, which accounts for 15% of the world’s trade in rice by volume, shipped 6.37 million tons of rice abroad in 2019, data from its Ministry of Industry and Trade shows.

A statement from Vietnam’s government shows there was a 31.7% year-on-year jump in the country’s rice export in the first two months of this year to 928,798 tons. “If exports keep rising at this pace, Vietnam would face the risk of shortages for domestic consumption,” the ministry said.

Kazakhstan has also adopted a similar strategy by suspending 12 kinds of food products including wheat and sugar since March 22 to secure enough domestic supply, while Egypt has issued a notice saying it is suspending exports of all kinds of legumes for three months starting Saturday as “part of preventive measures”.

Although the world’s largest rice exporter India hasn’t taken any action against potential food shortages, the 21-day nationwide lockdown imposed on March 24 has already crippled the transport of goods, as all public transport has been suspended and states’ borders have been closed.