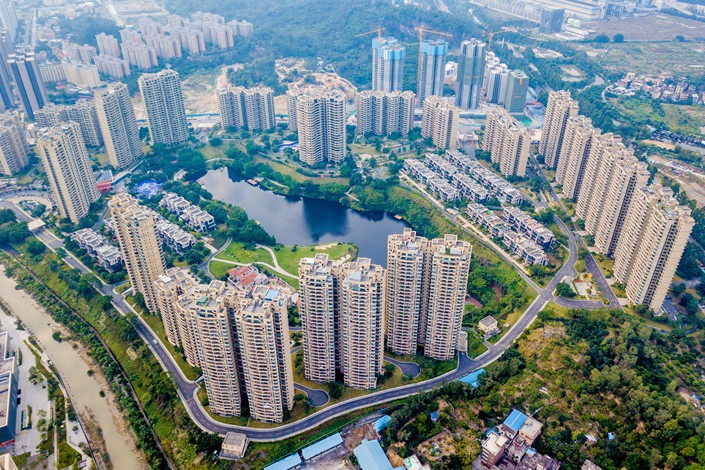 That’s the latest signal coming from the country’s State-owned Assets Supervision and Administration Commission, or SASAC, which oversees about 100 of the country’s largest centrally owned SOEs. SASAC has just announced the birth of the newest SOE under its umbrella, China Rongtong Asset Management Group.

In usual fashion, not much was disclosed about the latest state-owned giant, which was announced on SASAC’s website March 31. The new company’s public WeChat account describes it as a manager of centrally-owned assets in everything from soup to nuts. More specifically, the account says industries under Rongtong’s umbrella will include real estate, agricultural, tourism and hotels, as well as a wide range of services for industries from recycling, technology and health care, to security and finance.

Some clues about what this company will actually do are coming from the appointment of its two top executives. One in particular, new general manager Ma Zhengwu, 57, comes from another SASAC company, Chengtong Group, with a similar profile, and has emerged as a specialist in reforming big state-owned assets in a wide range of areas.

SASAC has spent much of its time in recent years focused on overhauling the massive SOEs under its domain, seeking to streamline their bureaucracy and combine companies in similar areas to create more efficiency. Ma’s former company Chengtong has become a specialist in assisting with such overhauls, and in the past has assisted in reform efforts at the likes of energy major China Petroleum & Chemical Corp. and China Railway Materials Group Corp.

Related: China’s Power Grid Is Finally Getting Out of Real Estate