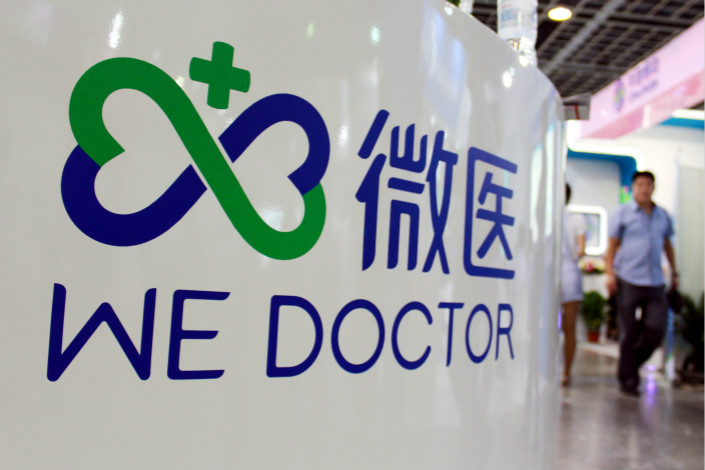 Credit Suisse Group AG has dropped off the initial public offering of one of China’s top online health-care startups, dealing a fresh blow to its business taking companies in the region public after the Swiss bank was sued for its role on Luckin Coffee Inc.’s U.S. share sale.

The Swiss bank is no longer working on the WeDoctor deal, according to people familiar with the matter, who asked not to be identified as the discussions are private. Credit Suisse was picked alongside JPMorgan Chase & Co. and CMB International to lead the share sale, which was expected to happen before the end of the year, Bloomberg News reported last month. WeDoctor aims to raise between $500 million and $1 billion, a person familiar with the matter has said.

WeDoctor, backed by Tencent Holdings Ltd., joins a growing contingent of tech giants hoping to revolutionize the traditional health-care industry after the coronavirus pandemic underscored the shortcomings. The company is on the prowl for expansion capital and this year laid the foundation for a public debut by hiring John Cai, formerly chief executive officer for AIA Group Ltd.’s operations in markets including China, Malaysia and Vietnam.