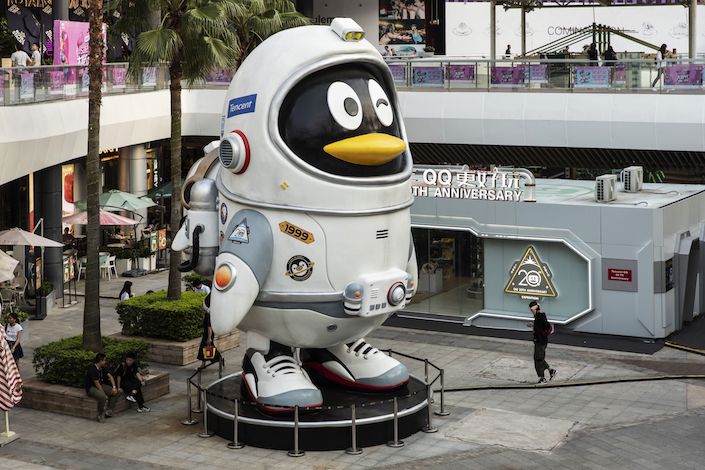 Internet giant Tencent is now the biggest shareholder of Chinese game-centric live-streaming platform Huya after buying an additional stake in the company.

According to a Friday statement, Tencent has exercised its option to acquire Huya’s 16.5 million class B ordinary shares from parent JOYY for about $262.6 million through its wholly-owned subsidiary Linen Investment Ltd.

The share acquisition boosts Tencent’s voting power in Huya to 50.1% on a fully-diluted basis and enables it to consolidate Huya’s financials, the statement said.

However, Huya, which was spun off from JOYY before it went public on the New York Stock Exchange in 2018, will continue to operate independently and its existing management team will remain responsible for the company’s operations, the statement added.

The deal comes two years after Tencent led Huya’s $461.6 million series B funding round, obtaining the right, exercisable between the second and third anniversaries of the deal’s closing date, to purchase additional Huya shares at a fair market price to reach 50.1% of the company’s share voting power.

Tencent is one of the world’s largest gaming companies. The company saw its overall online game revenue grow by a modest 10% in 2019, although revenue for international games more than doubled in the year’s final quarter, accounting for 23% of its total gaming revenue for the three-month period.

Tencent is also a major financial backer of Huya’s domestic rival DouYu, which is listed on Nasdaq.