Will iQiyi be the Next Luckin? 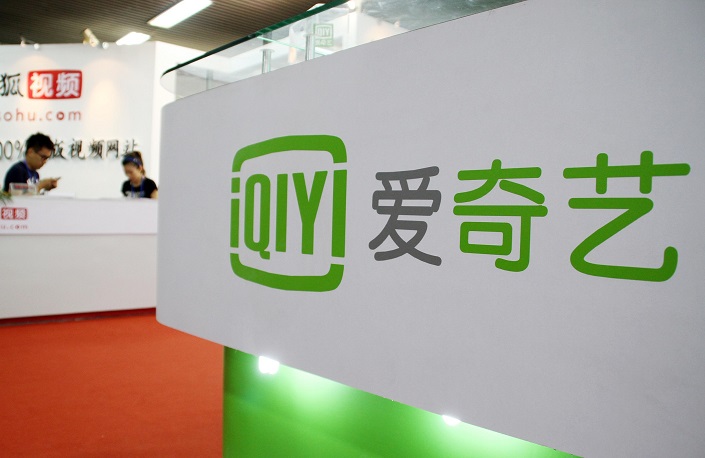 Wolfpack said that the report was based on months of research including surveying over 1,500 iQiyi users in China, studying Chinese credit reports and conducting interviews with insiders.

Just hours after the report’s release, the Nasdaq-listed company responded with a short statement, in which it accused the report of containing “numerous errors, unsubstantiated statements and misleading conclusions and interpretations.” IQiyi also said that it maintains the highest standards of corporate governance and internal control.

Shares of iQiyi briefly plunged 11.2% on Tuesday morning before bouncing back and closing up 3.2% for the day.

The attack comes just days after Chinese coffee chain Luckin Coffee admitted to fabricating sales worth of 2.2 billion yuan between the second and fourth quarters of 2019. The false financial statements were first reported by short seller Muddy Waters Research in January, which Luckin denied at the time.

On Tuesday, Muddy Waters tweeted that it helped Wolfpack Research prepare the report targeting iQiyi and that it takes a short position on the Chinese company.

According to its latest earnings report published in February, iQiyi’s revenue grew by 7% year-on-year to 7.5 billion yuan in the final quarter of 2019. The company said that it had 106.9 million subscribers, 98.9% of whom were paying.

Related: Luckin Co-Founders Hand Over Shares to Lenders After Defaulting on Half Billion Dollar Loan