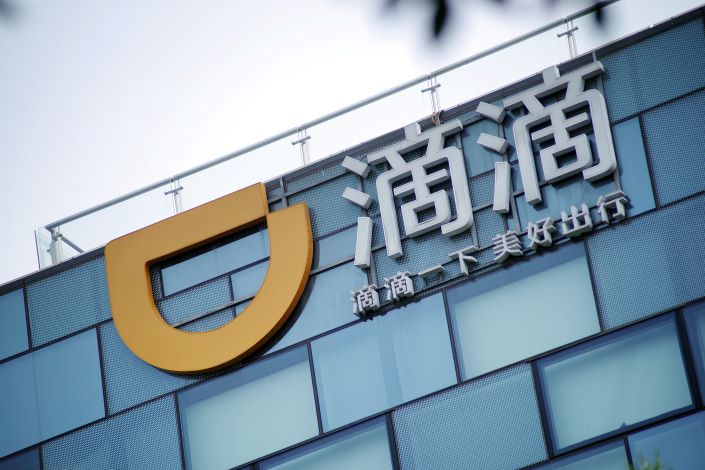 The news comes just days after Chinese tech-centric media outlet LatePost reported that Qingju had secured $1 billion in its maiden funding round led by Legend Capital and an unnamed overseas capital fund, but 85% of the $1 billion came from Didi itself, according to an anonymous inside source quoted by The Information.

The LatePost report also said that the unnamed capital fund had originally planned to invest in Alibaba-backed bike-sharing firm Hellobike but later decided to pour its money into Qingju.

The news comes as Didi seeks to diversify its businesses with a recently released three-year development plan, under which the company will continue to consolidate its established taxi-hailing business while exploring opportunities for bicycle and autonomous transport services.

Qingju started operations in 2018 after Didi reportedly failed to acquire former top bike-sharing service provider Ofo, which is thought to be on the verge of bankruptcy.