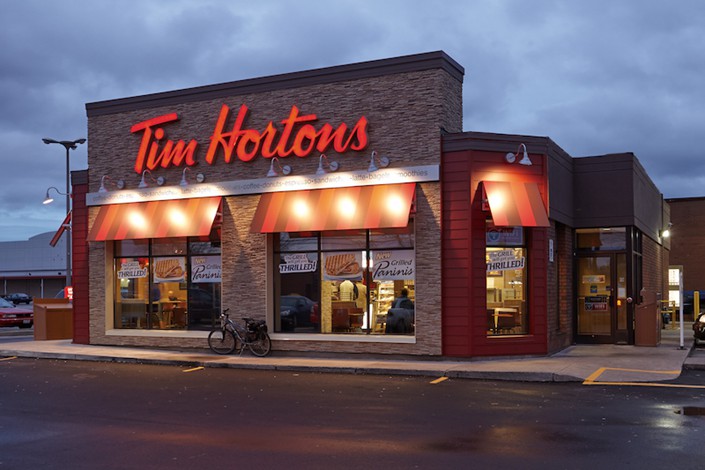 According to an announcement published Tuesday on the microblogging site Weibo, Tim Hortons said it plans to use the fresh capital from China’s leading game company to upgrade its digital infrastructure and open more stores in the country, where coffee consumption still lags far behind that of North America and represents a big growth opportunity.

The announcement did not disclose the amount of the investment.

As part of its digitization strategy, Tim Hortons China CEO Lu Yongchen said the company will “use WeChat-embedded mini programs” to improve the customer experience and boost sales in China, one of the world’s fastest growing coffee markets.

In China, mini programs that run on the Tencent-owned WeChat platform are considered an efficient online method by retailers to attract potential customers and promote sales.

Since entering China in February 2019, Tim Hortons has already established some 50 locations across the country, the majority in the financial hub of Shanghai. The company said that it plans to open more than 1,500 outlets across the country, without providing a specific timetable.

Tim Hortons’ announcement comes after high-tech coffee chain Luckin, which was known for its rapid expansion and heavily discounted products, had trading in its U.S.-listed shares frozen due to financial misreporting.