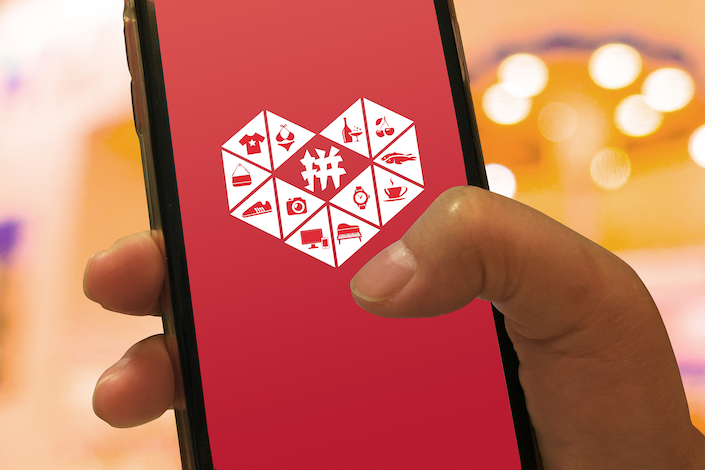 Chinese e-commerce upstart Pinduoduo has overtaken rival JD.com to become China’s second most valuable online retailer after Alibaba, following a 5.26% rise in its shares on Tuesday that moved its market capitalization to $69.3 billion.

On the same day, JD.com’s market capitalization reached $69.1 billion after its shares closed up 0.66% to $47.03. Both Pinduoduo and JD.com are listed on the Nasdaq.

Despite its new status as China’s second largest e-commerce player by market value, Tencent-backed Pinduoduo still has a long way to go to be profitable. It posted a net loss of 1.8 billion yuan ($252 million) in the fourth quarter of 2019, in sharp contrast to JD.com, which made a net profit of 3.6 billion yuan for the same period.

However, Pinduoduo had 585.2 million active buyers in 2019, beating JD.com which had 362 million active consumers for the year, according to the two companies’ respective latest earnings reports.

Last month, Pinduoduo drew public attention with several moves to bolster its position, including its subscription to $200 million in convertible bonds issued by Gome in exchange for the right to sell the Chinese home appliance retailer’s branded products on its own platform.