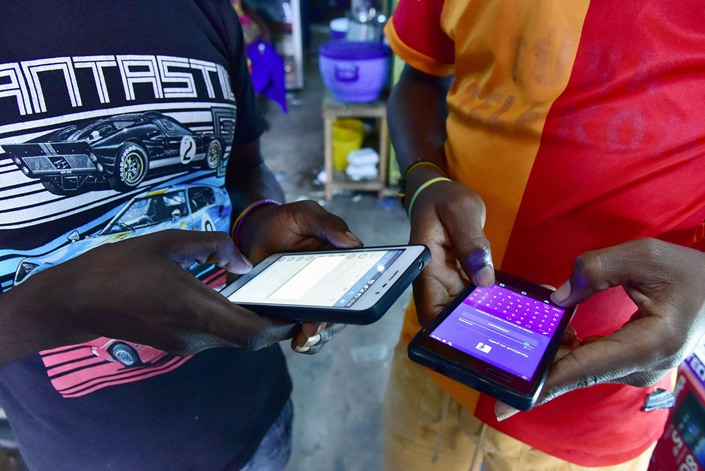 (Bloomberg) — Facebook Inc. and some of the world’s largest telecom carriers including China Mobile Ltd. are joining forces to build a giant sub-sea cable to help bring more reliable and faster internet across Africa.

The cost of the project will be just under $1 billion, according to three people familiar with the project, who asking not to be identified as the budget hasn’t been made public. The 37,000-kilometer (23,000-mile) cable — dubbed 2Africa — will connect Europe to the Middle East and 16 African countries, according to a statement on Thursday.

The undersea cable sector is experiencing a resurgence. During the 1990s dot-com boom, phone companies spent more than $20 billion laying fiber-optic lines under the oceans. Now tech giants, led by Facebook and Alphabet Inc.’s Google, are behind about 80% of the recent investment in transatlantic cable, driven by demand for fast-data transfers used for streaming movies to social messaging.

Facebook has long tried to lead the race to improve connectivity in Africa in a bid to take advantage of a young population, greater connectivity and the increasing availability and affordability of smartphones. The U.S. social-media giant attempted to launch a satellite in 2016 to beam signal around the continent, but the SpaceX rocket carrying the technology blew up on the launchpad.

Google announced its own sub-sea cable connecting Europe to Africa last year, using a route down the western coast.

2Africa is expected to come into operation by 2024 and will deliver more than the combined capacity of all sub-sea cables serving Africa, according to the statement. The announcement comes after internet users across more than a dozen sub-Saharan African nations experienced slow service in January after two undersea cables were damaged.

Facebook has partnered on the new cable with two of Africa’s biggest wireless carriers, Johannesburg-based MTN Group Ltd. and Telecom Egypt Co. The U.K.’s Vodafone Group Plc and Paris-based Orange SA, which both have a significant presence on the continent, are also involved. Nokia Oyj’s Alcatel Submarine Networks has been appointed to build the cable.

The 2Africa cable will be one of the longest in the world, trailing Sea-Me-We 3, which is 39,000 kilometers long and connects 33 countries, according to Submarine Cable Networks.