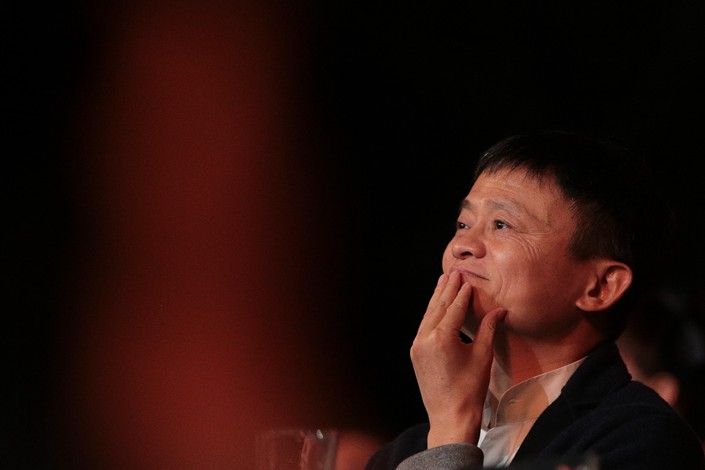 Alibaba founder Jack Ma will step down from SoftBank’s board of directors on June 25, the latest move by the Chinese billionaire to pull back from his business roles to focus on philanthropy, according to a company statement released on Monday. The news comes on the same day that one of the Japanese tech investor’s largest funds recorded a massive operating loss due to poorly performing investments.

The statement did not provide a reason behind Ma’s departure from the Japanese tech conglomerate, which is one of Alibaba’s major shareholders.

Ma, who joined SoftBank’s board in 2007, has close business relations with SoftBank chairman and CEO Masayoshi Son, whose investment in Ma’s newly born company in 2000 is widely seen as one of the world’s most successful deals. Currently, Alibaba, which was founded in 1999, has grown into China’s most valuable e-commerce company with a market capitalization of $544.9 billion.

In September last year, Ma retired as chairman from Alibaba and handed the title over to Daniel Zhang, the company’s former COO. Ma left the CEO position in 2013 and was succeeded by Jonathan Lu, who was later replaced by Zhang in 2015.

SoftBank said that it is buying back its own shares worth up to 500 billion yen ($4.7 billion) as part of its 4.5 trillion yen asset sale program announced in March, the company said in another statement published on Monday.

Monday also saw Softbank report an annual operating loss of 1.9 trillion yen ($18 billion) at its Vision Fund that invests primarily in tech startups such as WeWork and ride hailing firm Uber Technologies Inc. The fund’s losses meant the company as a whole recorded a 1.4 trillion yen loss in the year ended March.