PUBG and Honor of Kings Are April’s Highest-Earning Games 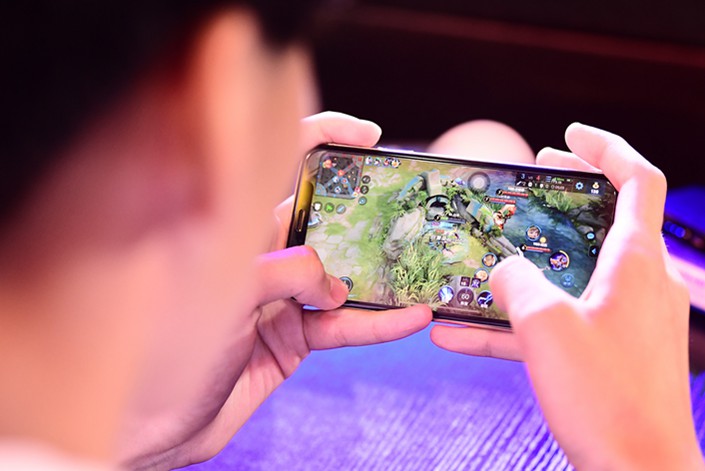 PUBG Mobile and its Chinese mainland version “Peacekeeper Elite” raked in more than $225 million in revenue during the month, representing a year-on-year increase of 241%, according to statistics provided by research firm SensorTower.

People in China were the keenest PUBG Mobile gamers during the period, with 58.8% of the game’s revenue coming from the world’s second-largest economy, followed by the U.S. with 9.6% and Saudi Arabia with 4.9%.

The geographical distribution of user spending for April slightly differs from that in March, when Japan was the third-largest revenue source behind China and the U.S.

Another Tencent title, “Honor of Kings,” was the second highest-grossing game, with revenue of $156 million, approximately 95% of which came from China, followed by Thailand with 2.3%.

Other titles performing well in April included Mixi’s “Monster Strike,” Moon Active’s “Coin Master” and Sony’s “Fate/Grand Order,” with “Roblox” jumping from 10th to third over the month with revenue of $96 million.