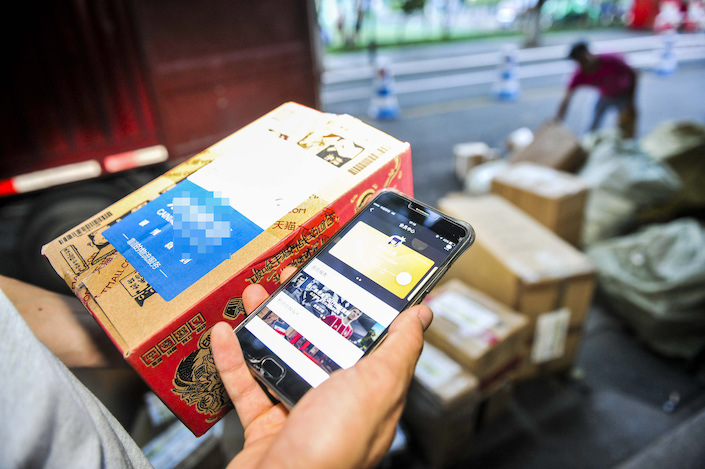 “The pandemic has fundamentally altered consumer behavior and enterprise operations, making digital adoption and transformation a necessity,” said Daniel Zhang, chairman and chief executive officer of Alibaba. Total annual active customers on Alibaba’s platforms expanded to 960 million globally, or about one of every eight people worldwide, the company said.

Alibaba’s revenue climbed to $16.1 billion, according to the company’s earnings report Friday. Net income declined 99% to $49 million, mainly reflecting decreases in the market value of equity investments in publicly traded companies, Alibaba said. On an adjusted basis, Alibaba earned $1.30 a share, up 7% from a year ago.

The five-year-old marketplace has attracted 628 million active buyers, an increase of 42% year-on-year.

“Despite the outbreak and seasonality, we were able to ship on average 50 million daily orders in March to meet our users’ needs,” said David Liu, Pinduoduo’s vice president for strategy. “As the economy worldwide regains its foothold, we are seeing opportunities for investments and partnerships such as our recent investment in GOME Retail Holdings. Our strong balance sheet allows us to act quickly on such opportunities.”