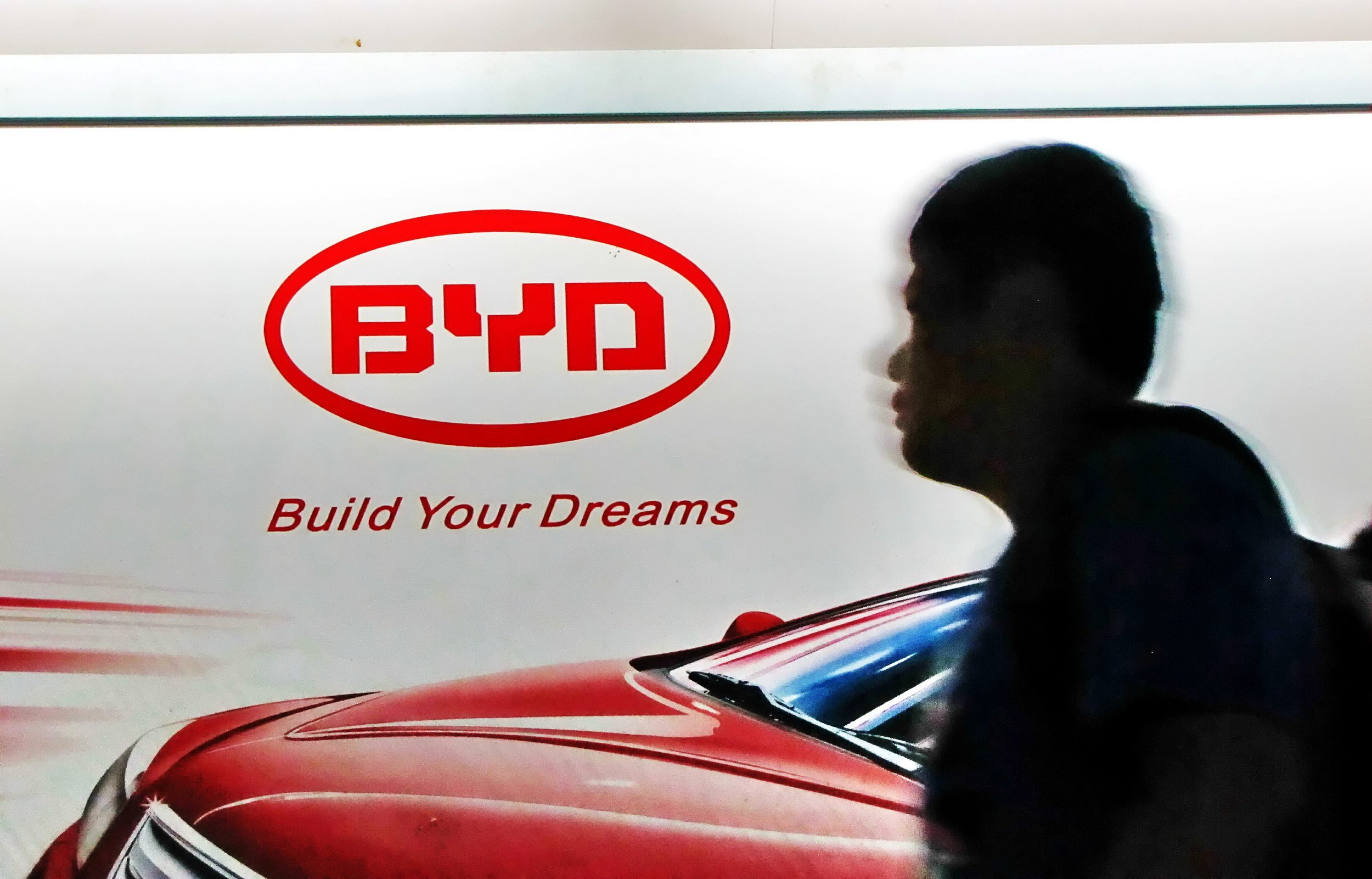 Chinese electric carmaker BYD has brought in a group of 14 strategic investors to charge up its newly reorganized semiconductor subsidiary with a major cash injection in exchange for a share of the company.

BYD said the investors will collectively inject 1.9 billion yuan ($266 million) into BYD Semiconductor, putting the company’s value at 7.5 billion yuan, according to a statement released Tuesday.

In exchange for their money, the investors will get 20.2% of BYD Semiconductor, while the remainder will be held by BYD, according to the statement.

BYD Semiconductor will use the funds to supplement working capital, fuel research and development and hire employees.

Following the announcement, BYD’s Hong Kong-listed shares dropped by 2.9% as of 3 p.m. Wednesday.