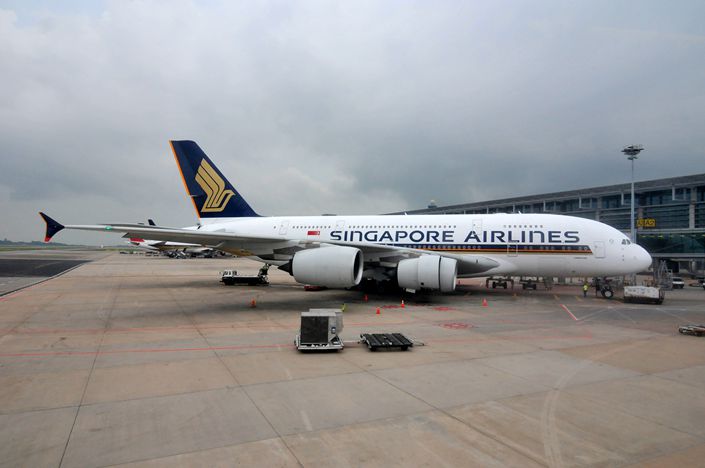 (The Straits Times) — China will soon relax its border controls for Singapore and several countries, allowing certain categories of people to travel to some cities.

Chinese state media on Wednesday reported that the Civil Aviation Administration of China (CAAC) will let domestic and foreign airlines apply for “green channels” for chartered flights to airports in the mainland.

The countries given the green light are Singapore, Japan, Britain, Germany, France, Italy and Switzerland, said the media reports.

According to a CAAC notice, flight operators can apply to the air regulator at the provincial level to run passenger charter flights.

As China attempts to revive its economy stalled by the coronavirus outbreak, it requires experts and skilled workers such as those in foreign companies or joint venture firms to resume work.

South Korea was the first country to establish this “green channel” with China earlier this month. Certain South Korean business travelers were allowed to enter 10 regions, including Shanghai, Tianjin and Chongqing, after undergoing minimal health screening and quarantine.

More than 200 South Korean workers were the first batch to return on May 10 to Tianjin to resume work at Samsung's subsidiaries, mostly in electronics.

Singapore government officials have been in talks with their Chinese counterparts to re-establish some essential reciprocal travel. An announcement can be expected soon.

The city state is also in discussions with Australia, Canada, New Zealand and South Korea to re-establish essential cross-border trips.

On Wednesday, CAAC Deputy Director Li Jian said the authorities will consider increasing the number of international flights to meet market demand, while keeping the coronavirus in check.

China shut its borders to foreigners, including those with valid work permits, at the end of March in a bid to curb the virus from being imported into the country.

It also slashed the number of flights, allowing each airline to fly one route into and out of China once a week.

Since then, Singapore Airlines has been operating a direct weekly flight from Singapore to Shanghai, while Silkair has been flying to and from Chongqing once a week.

Li said the maximum number of flights allowed have since been capped at 134 a week, reported China News.

But that number will be increased to 407 a week from June 1. The actual number may be smaller, depending on demand for the routes, he said.

SIA told The Straits Times it is keeping a close watch on the development of “green channels” and will work with the relevant regulators and authorities where required.

Meanwhile, the US last week accused China of blocking its carriers from resuming flights to China. United Airlines and Delta Air Lines have submitted applications to the CAAC to resume flights in June, but have yet to receive approval.