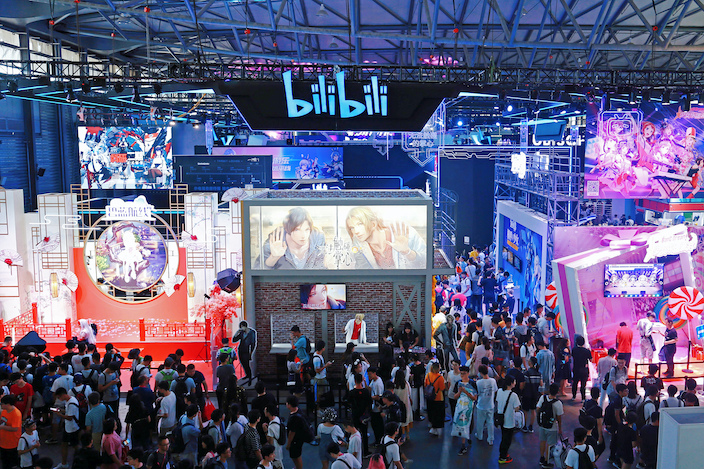 The company said the satellite account will stream science education videos based on massive remote sensing videos and pictures captured by the satellite.

Bilibili didn’t disclose how much it invested in the satellite project. The company said the project is not meant to be a marketing campaign but aims to achieve revenue growth through content production.

Since the start of this year, Bilibili has launched several buzz marketing campaigns to expand awareness beyond its existing youthful user base. In the first quarter, the Nasdaq-listed company’s net loss widened 175% to 539 million yuan ($75.6 million), mainly due to huge increases in sales and marketing expenses. Its monthly active users jumped 70% year-on-year to 172.4 million while the number of monthly paying users more than doubled to 13.4 million.

The Shanghai-based company recently received a $400 million equity investment from Japan’s entertainment giant Sony, expanding the roster of its big financial backers that also include Tencent and Alibaba.