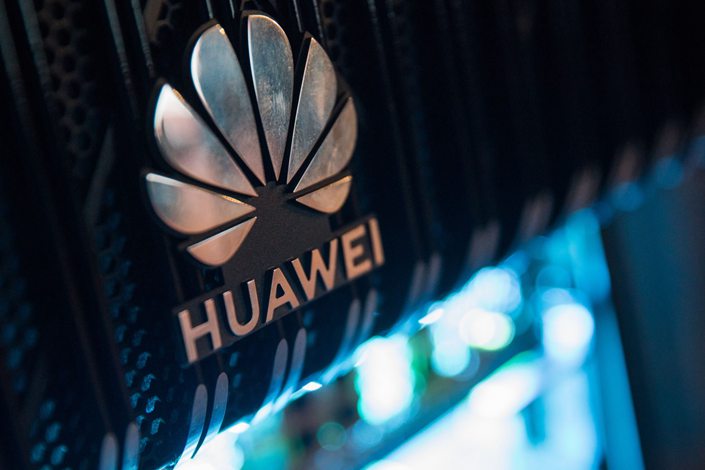 Montreal-based BCE Inc. said that Ericsson AB will provide the radio access network equipment — the critical antennas and base stations — for its 5G network. Telus Corp. said in a separate statement that it has selected Ericsson and Nokia Oyj “to support building” its network, without elaborating.

Those announcements come ahead of a closely watched — and long overdue — decision by Prime Minister Justin Trudeau on whether to ban Huawei from participating in the nation’s 5G infrastructure amid deeply troubled relations with Beijing. Huawei previously played a large role in Canadian wireless networks but has faced growing national security concerns from Western governments.

BCE would still consider working with Huawei if the government allows their participation in 5G, the Canadian company said in an e-mailed response to questions.

The Trump administration has lobbied allies to ban Huawei 5G, saying its equipment would make networks vulnerable to exploitation by the Chinese government. Despite that, the U.K. said in January it would allow Huawei a limited role. In recent days, Prime Minister Boris Johnson’s government has backtracked, saying it seeks to reduce reliance on the company’s technology and on China.

Telus and BCE awarded Huawei its first major project in North America in 2008 -- a pivotal contract that helped cement the Chinese provider’s reputation as a global player that could compete on quality. The deal paved the way for it to become a major supplier to all three of Canada’s biggest telecom companies over the next decade.

The Telus announcement comes as a particular surprise after Chief Financial Officer Doug French told the National Post in February that “we’re going to launch 5G with Huawei out of the gate” by the end of the year.

Telus spokeswoman Donna Ramirez didn’t immediately respond to a question on whether the company’s announcement still leaves room for Huawei to participate in its 5G rollout. Huawei said in an emailed statement it looks forward to the federal government completing its 5G review and making an evidence-based decision about its role in helping build Canada’s next-generation wireless networks.

The extradition proceedings against Meng, the eldest daughter of the company’s billionaire founder, have pushed Canada’s relationship with its second-biggest trading partner into its worst state in decades. Beijing has accused Canada of abetting a U.S.-led “political persecution” against a national champion.