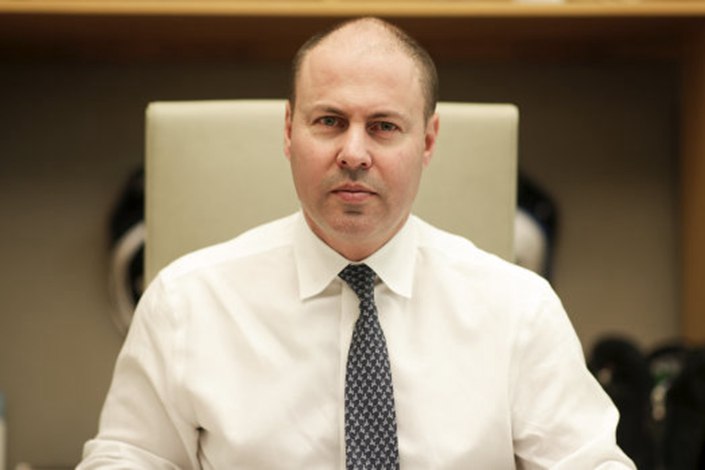 Treasurer Josh Frydenberg says the new foreign investment rules are not aimed at any one country. Photo: AFR

(Australian Financial Review) — Foreign investors will face greater scrutiny when bidding for sensitive assets, and the Treasurer will be given new powers, including the right to forcibly divest a previously approved purchase, under an overhaul of the foreign investment regime designed to safeguard national security.

In addition, foreign investors who are given conditional permission to buy an asset will face a beefed-up compliance regime regulated by Treasury, and stiffer penalties for failure to comply with imposed conditions.

The Morrison government will unveil a suite of proposed new rules on Friday it says are necessary to close national security gaps in Australia's foreign investment regime.

It intends to legislate the changes in July and have them come into effect on Jan.1, when a set of emergency changes to the foreign investment regime to protect Australian businesses rendered vulnerable by the economic downturn expire.

Under the proposed changes, which sources say are broader than concerns just about China, the Foreign Investment Review Board (FIRB) will apply a new National Security Test to a codified category of assets defined as a “sensitive national security business.”

These will include assets within the energy, telecommunications, ports, water and data sectors.

Previously, all bids for any asset by state-owned companies faced FIRB scrutiny, regardless of the value of the asset.

But a bid by a private foreign company faced FIRB scrutiny only if the asset was valued at more than A$1.2 billion ($830 million) and the company was from a country with which Australia had a free trade agreement.

If the company was from a country with which Australia did not have an FTA, the asset had to be worth more than A$275 million for FIRB to become involved.

These thresholds will be reduced to zero, whether the bidder is private or state-owned, if the bid is for a sensitive national security business. Every bid will be scrutinized by FIRB.

The thresholds, which were temporarily reduced to zero for all investors to protect vulnerable Australian companies during the downturn, will revert to their old A$1.2 billion and A$275 million levels for bids for non-sensitive assets such as real estate and agriculture.

This could be, for example, if the nature of the foreign company changes and it moves into “the defence space.”

The treasurer will be given “last resort” powers to either impose new conditions on the foreign investor or, in extreme cases, force the investor to sell the asset.

None of these powers will be retrospective in that they will not apply to assets sold before the rules come into effect.

Another set of changes to be announced on Friday will ensure greater compliance with conditions placed on foreign investors.

Last month, for example, The Australian Financial Review reported that Chinese-owned Alinta Energy admitted it was still not fully compliant with conditions set in 2017 by the FIRB for its A$4.1 billion takeover by Hong Kong-based Chow Tai Fook Enterprises.

In future, there will be powers to force compliance and stiffer penalties for breaches.

The government will have monitoring and investigative powers similar to those of other business regulators, including access to premises with consent or by warrant to gather information.

Another change will streamline the approval process by excluding so-called passive investments from FIRB scrutiny.

These are investments that are so small that the foreign company will gain no influence or control over the investment or operational decisions of the entity or any of its underlying assets.

Treasurer Josh Frydenberg claimed the changes would be the most significant since the foreign investment regime was introduced in 1975.

“Australia has an enviable track record when it comes to welcoming foreign investment from around the world. These reforms will not change that,” he said.

“Our principles will remain the same and we will continue to adopt a non-discriminatory approach that sees proposed investments assessed on a case-by-case basis.”

The new changes will be at least the most significant since 2015, when then-Treasurer Scott Morrison applied a national security filter to the intended purchase of so-called critical assets after the Northern Territory government leased the port of Darwin to Chinese company Landbridge.

This led to the establishment of a new Critical Infrastructure Centre to advise FIRB on national security issues. It will remain in place alongside the new changes.

When the global pandemic took hold in late March and the economy began to be shut down, Frydenberg, motivated by fears of Chinese companies taking over vulnerable Australian businesses, reduced the threshold to zero for all bids on all assets, whether they were sensitive assets or not, and regardless of whether the bidder was state-owned or private.

These emergency changes are set to expire on Jan. 1, by when the government intends the new, permanent changes will apply.