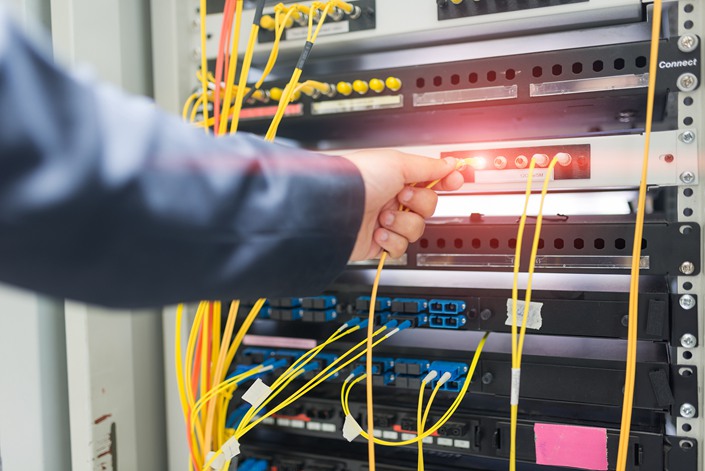 The China Securities Regulatory Commission (CSRC) gave QuantumCTek’s listing application the nod on Thursday, and asked the company to deliver on the points it set out in its prospectus filed to the Shanghai Stock Exchange, according to a statement. QuantumCTek filed for IPO in March last year.

“Quantum communications” technology in theory allows people to send messages that are impossible to hack.

The CSRC approval comes as China accelerates investment in “new infrastructure,” which supports cutting-edge technologies including quantum computing, amid tightened U.S. restrictions on exports of American technologies to Chinese firms.

Hefei-based QuantumCTek said it plans to raise 304 million yuan ($43 million) from the Shanghai listing and spend nearly 85% of that on a quantum communications network equipment project. The remaining cash will be injected into a research and a development center.