Cover Story: Why TikTok May Be Back to Square One With Trump

Trending in China: Can New Regulations Stop Doctors Being Assaulted? 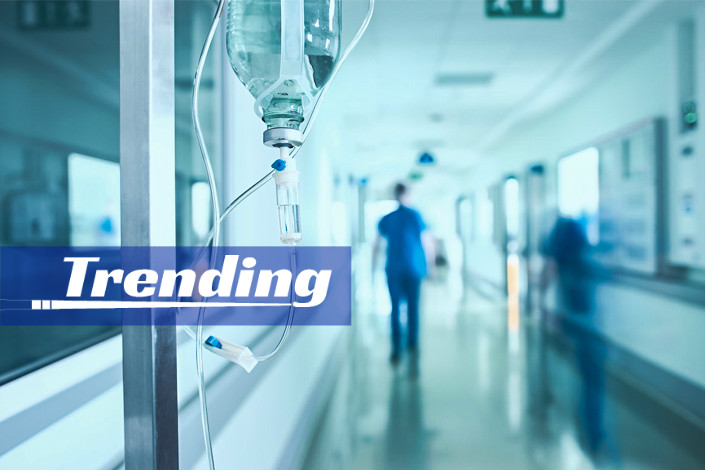 Following numerous incidents of patient-on-doctor violence, Beijing plans to step up its protection of medical professionals. Starting from July 1, hospitals in the city will do mandatory security checks on everyone who enters. All main hospital corridors and sections will be under surveillance, and security personnel will put patients with a history of disorderly conduct in hospitals under watch.

China has seen a number of high profile attacks and deaths of medical staff by patients and their relatives in recent years. From 2009 to 2018, the media reported 295 attacks on medical staff on the Chinese mainland, injuring 362 professionals and killing 24 (Source: Renmin University).

One attack which gained public notoriety was an assault at the beginning of the year on Tao Yong, head of ophthalmology at Chaoyang Hospital. Since the attack by a dissatisfied patient, Tao has turned to live-streaming lectures to the public, because his injuries from the assault made performing delicate surgery impossible (Source: CCTV.com).

The new policy in Beijing aims to bring down the rate of future tragedies. The city expects to see a closer relationship between hospitals and police departments to ensure that violent attacks can be prevented and quickly controlled in the future (Source: Beijing Daily).

In light of past attacks, netizens have widely expressed their support of the security regulations and hope they can become a national norm. “Educating a doctor takes so much time and resources, but a knife is all that’s needed to ruin one,” one user wrote.

Meanwhile, some people suggest that the root of the problem lies in patient mistrust in doctors as well as China’s strained healthcare system. But as one user pointed out, tension in the doctor-patient relationship cannot be resolved immediately. “For the time being, security measures are necessary, and violence against doctors should not be tolerated,” the user commented.