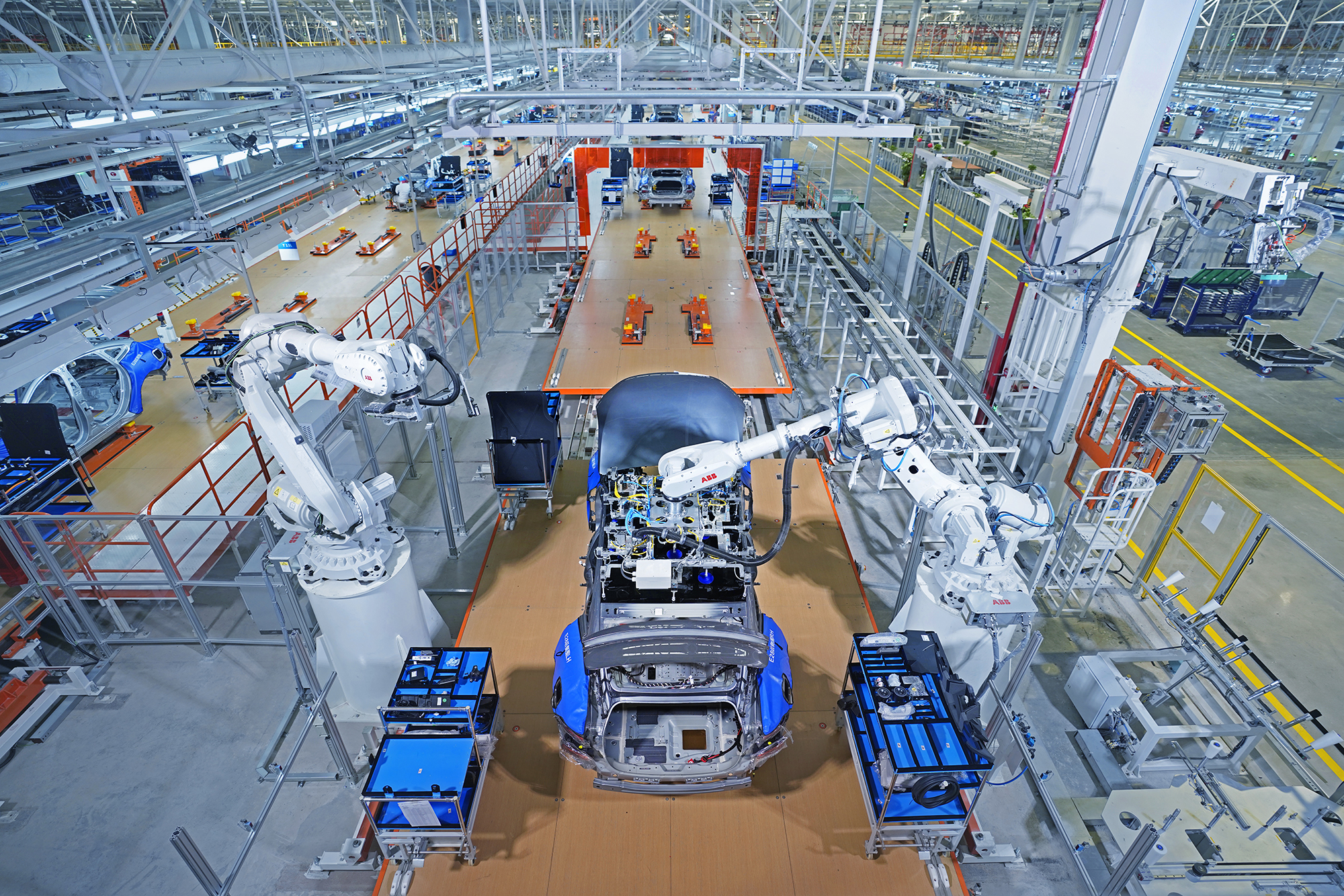 Chinese electric vehicle startup Xpeng has given the world a peek at the inside of its new wholly owned factory as it tries to highlight the quality of its manufacturing process. The glimpse comes as the company tries to distinguish itself from most of its Chinese peers whose cars are made under contract by bigger automakers.

The highly automated plant, officially known as the Zhaoqing Xpeng Motors Intelligent Industrial Park in the city of Zhaoqing in South China’s Guangdong province, is made up of five workshops responsible for stamping, welding, painting, final assembly and battery pack production respectively, according to a company statement Tuesday.

The plant is staffed by a team of 600 employees and is set to produce Xpeng’s second model, the P7 electric sports sedan, which the company pins high hopes on to rival the long-range version of the Tesla Model 3 sedan. The P7 is recognized by the government as being able to travel 706 kilometers on a single charge.

The P7 will go through 18 quality control procedures before rolling off the production lines, including dynamic and static tests and simulated road conditions tests, the statement said. Previously, Xpeng said that the Zhaoqing plant aims to produce 200,000 cars per year.

In April, Xpeng was China’s tenth-largest pure electric vehicle maker with sales of 1,255 units, lagging far behind market leaders BYD and Tesla, which sold 5,139 and 3,816 pure electric cars, respectively, in the month, according to the China Passenger Car Association.