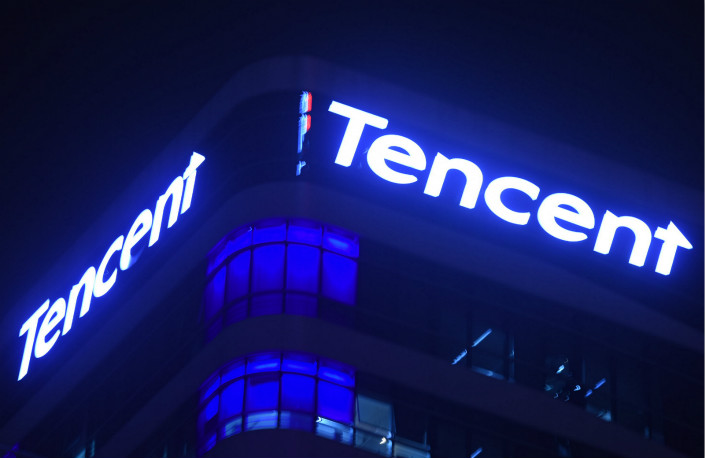 Tencent Holdings Ltd., spurned in years past by Japan’s guarded entertainment industry, is rekindling its courtship of the country’s fabled anime and manga houses.

The Chinese social media giant has in recent months scooped up slices of two prominent local studios, the brains behind smash hit Nier: Automata and Marvelous Inc. Those outlays are just the start of a spending spree designed to extend Tencent’s foothold in a key creative hub while imbibing Japan’s expertise in console game making and hit franchise creation, according to people familiar with its strategy. The Chinese firm is in negotiations with several other studios on potential investments, they said.

Tencent has long regarded Japanese entertainment exports as an area ripe for optimization, where better distribution and marketing strategies can generate vastly greater revenues. Having cut its teeth on multibillion-dollar acquisitions of the likes of Clash of Clans developer Supercell Oy and Fortnite creator Epic Games Inc., the Chinese publishing powerhouse has been repeatedly rebuffed when trying to take over developers and studios in Japan. Its new approach is to spend on becoming a favored partner instead, buying board seats and priority access to new content, said the people, who asked for anonymity because the plans are not public.