Alibaba and ByteDance Expand in Hong Kong as Banks Pull Back 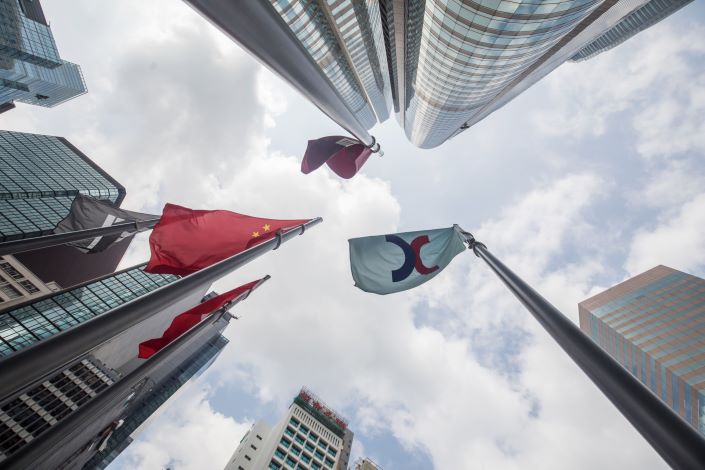 (Bloomberg) — Chinese tech firms are expanding their footprint in Hong Kong even as the pandemic prompts some banks to consider scaling back in the world’s most expensive office market.

TikTok owner ByteDance Ltd. and Alibaba Group Holding Ltd. have signed leases to add office space in Hong Kong, according to people familiar with the matter who asked not to be identified as the matter is private.

ByteDance took out a three-year lease on about 3,000 square feet (279 square meters) of space in Causeway Bay’s Times Square, according to a person familiar with the matter. Alibaba has also signed up for one more floor spanning approximately 17,000 square feet in the same building, one of the people said. The firm currently leases three floors and a dozen more units.

The new leases underscore the twin tech giants’ ambition to broaden their global footprint, as growth in their home market slows. While ByteDance is looking for the next global hit to replicate TikTok’s success in online entertainment, Alibaba’s divisions including e-commerce and cloud computing are tapping overseas clients and customers.

Bytedance’s valuation has surged to more than $100 billion in recent private share transactions, as investor confidence in the popular TikTok video platform grows. The company previously laid out an aggressive expansion plan of providing 40,000 new jobs in 2020. Those include two Hong Kong-based positions for crafting content policies, according to ByteDance’s job referral site.

The expansion of the Chinese tech giants comes as some financial firms reassess their office needs with so many staff working from home. The city is also mired in its deepest recession on record, and faces growing tension over a new security law proposed by China.

As companies look to cut costs, demand for office space has declined. The average vacancy rate across the city’s major business areas rose to 7.2% in April, the highest since October 2009, according to Jones Lang LaSalle Inc. Meanwhile, rents dropped 3% in April from March, the property agency said.