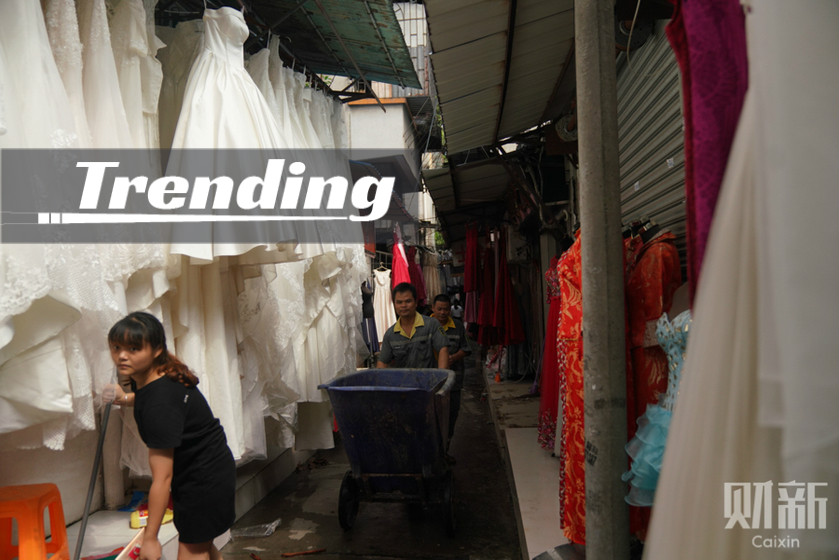 Yew-Kwang Ng, professor of economics at Fudan University, proposed a solution to counter the demographic problems brought about by China’s decades-long one-child policy. In his column “How to be Happier” on NetEase Finance, he argued that China should allow women to have multiple husbands, ideally two (Source: NetEase Finance).

The one-child policy, effective across large parts of China from 1980, was relaxed in 2016. Coupled with a traditional preference for boys, it resulted in a serious gender imbalance as some families opted to abort female fetuses illegally. The professor cites a current gender imbalance of 117 boys to every 100 girls based on birth reports, although some think the ratio is closer to 105:100. According to Ng, many men who want to get married now have trouble finding a wife. This means that “men’s physical and psychological needs are not met,” and the situation “is bound to get worse in the future.”

Ng’s proposed solution to the problem is a “two-husband” strategy. “The traditional definition of marriage consists of two people, one male and one female… Since some countries have already legalized same-sex marriage, we can also abandon the second condition of this definition and allow a woman to have multiple husbands,” he writes. He argues that it is realistic for a woman to have two husbands in terms of “sexual performance” and “housework”. He stresses that the benefit of finding wives for single men would outweigh “slight, short-term harm” for women looking for husbands.

Ng’s article has been widely condemned on social media. In response to Ng’s statement that “a wife’s function far exceeds sex,” a user wrote indignantly, “‘Function?’ I can’t believe these words came out of an expert’s mouth.” Others similarly accused Ng of considering women as commodities and machines.

Another user referenced the name of Ng’s NetEase column, writing, “Are you studying Chinese people’s happiness? I only see men’s happiness.”