Trending in China: Billionaire Midea Founder Freed After Hostage Ordeal at His Mansion 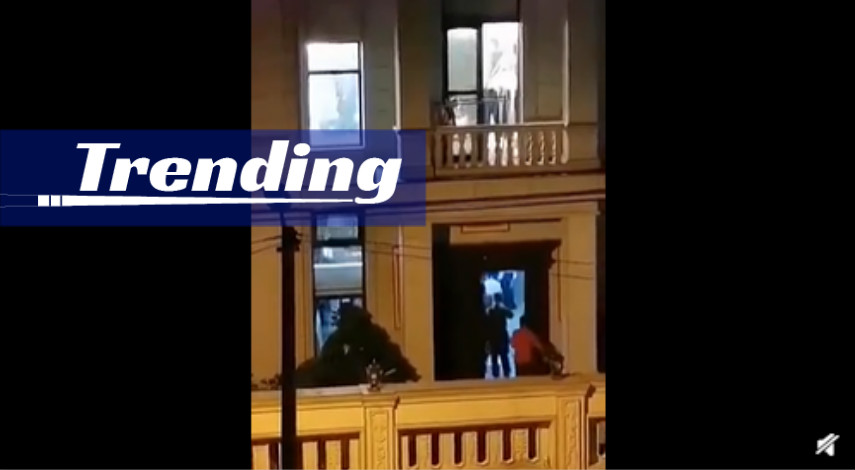 He Xiangjian, the 78-year-old retired billionaire founder of global home appliance giant Midea Group, has been rescued after being held hostage with his family at their mansion in the South China city of Foshan city for over 24 hours.

Over the weekend, the news of He’s ordeal was trending on Weibo, with 10 million views and 1,000 comments. On Monday Foshan police issued a statement saying five suspects were arrested and the victim surnamed He was safe. The businessman and his family were freed in a nighttime raid on Sunday, after the alarm was raised by He’s 53-year-old son Jianfeng, who reportedly swam 1 kilometer across a moat and crossed a golf course to reach police. Video on Weibo show the intruders and police tussling inside the Classical-style villa in the exclusive suburban Junlan International Golf Life Village.

He founded Midea in 1968, and retired in 2012 with an estimated personal fortune of $25 billion, making him China’s sixth wealthiest man today, according to Forbes. His company has been in the Fortune 500 for four consecutive years through 2019.

Commentators were comparing the failed kidnapping to that of Hong Kong tycoon Li Ka-shing’s son in 1994, in which kidnapper Cheung Tze-keung, known as “Big Spender,” came away with HK$1 billion ($129 million) before eventually being caught and executed in Guangdong several years later. One user pointed out that the kidnappers had not listened to Cheung Tze-keung, who had advised, “Tie up the son, and the father will definitely pay. Tie up the father, and the son will call the cops.”

Others characterized the Midea boss as one of an earlier generation of billionaires. “China has more and more tycoons, not just in traditional industries, but also in the internet sector, and top security personnel will be even more in demand going forward,” said one user.

“His home in Junlan International Golf Life Village is an early style mansion, and pretty old now. It needs upgraded security and management. Of course, as a Foshan local, He Xiangjian probably underestimated the dangers on his doorstep,” another said.