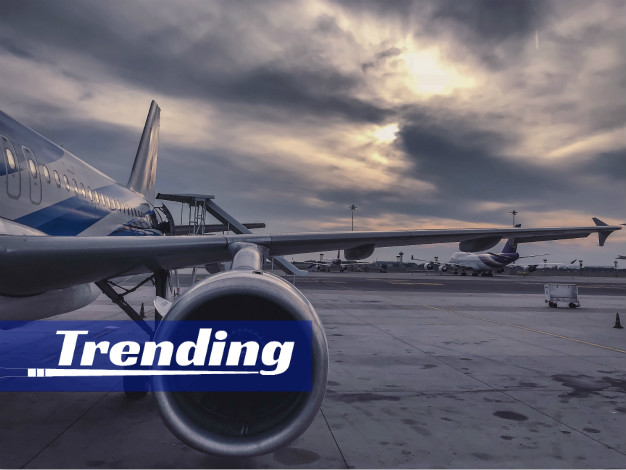 A woman claimed 3 million yuan ($423,600) in insurance payouts on almost 900 instances of flight delay. China’s domestic passenger flights are notorious for being late. According to a recent notice issued by Nanjing police, the woman, surnamed Li, fabricated proof of flight delays in order to receive compensation, and has now been charged with insurance fraud. The notice contradicts a previous version of the story which led many people to believe that Li was merely exploiting insurance loopholes by legal means.

A targeted insurance company notified the Nanjing police when they suspected Li of insurance fraud. Li had previously worked in the airline industry and was familiar with the process of claiming flight delay compensation, using her experience to exploit the system after becoming unemployed (Source: Yangtse Evening Post). According to interviews with police officials, she deliberately chose flights with a high rate of delays, borrowed IDs from family and friends to buy multiple plane tickets, and either kept or canceled her reservations depending on the weather. As soon as a flight was delayed, she would file an insurance claim.

The latest official notice from the police clarified Li’s methods of defrauding insurance companies. It revealed that the woman had been fabricating proof of flight delays and directly lying about flight information since 2015. The police said they would continue to investigate the issue and expected to press charges soon.

At first, many people characterized Li’s behavior as a clever but legal “gambling game,” arguing that Li was simply taking advantage of existing rules with luck on her side. “It’s perfectly legal to buy 900 plane tickets and flight delay insurance every time,” one person commented.

The public attitude took a twist with the police notice. While many people feel indignant that Li had indeed committed insurance fraud, they wonder how one person lying about flight delays was able to fool the insurers for so long.