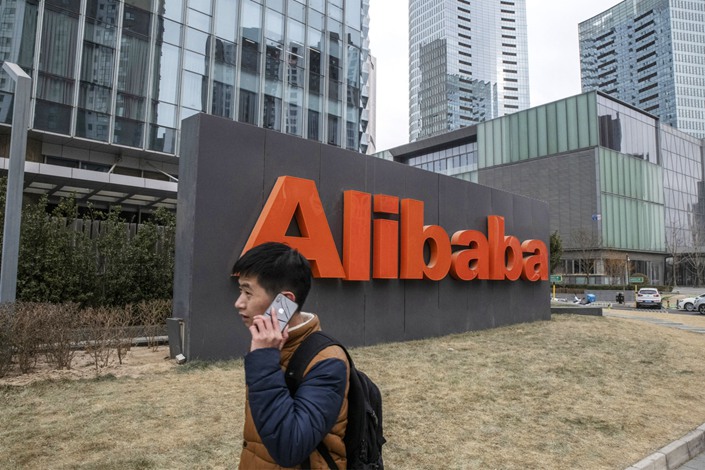 Of the four companies, Alibaba Cloud was the biggest winner, controlling 44.5% of the Chinese market, which grew overall by 67% year-on-year to $3.9 billion during the period, according to a report by research firm Canalys.

China’s spending on cloud services accounted for 12.5% of the global total in the first three months of the year, 2.5 percentage points higher than a year ago. Canalys attributed the share increase to many businesses’ adoption of remote working tools and students’ use of online learning systems under the coronavirus-induced lockdown. During the first quarter of 2020, China was the world’s second-largest cloud services consumer after the U.S., the report added.

Canalys predicts that China’s demand for cloud services would continue to gain momentum in the next 12 months thanks to the government’s bet on “new infrastructure”, which it wants to use to accelerate its tech-driven economic transformation.

The government-led “new infrastructure” campaign has made a splash among China’s tech companies. In April, Alibaba unveiled a three-year plan to invest 200 billion yuan in its cloud infrastructure. A month later, Tencent followed suit with plans to pour 500 billion yuan into high-tech areas of cloud computing, 5G networks, blockchain, AI and IoT over the next five years.