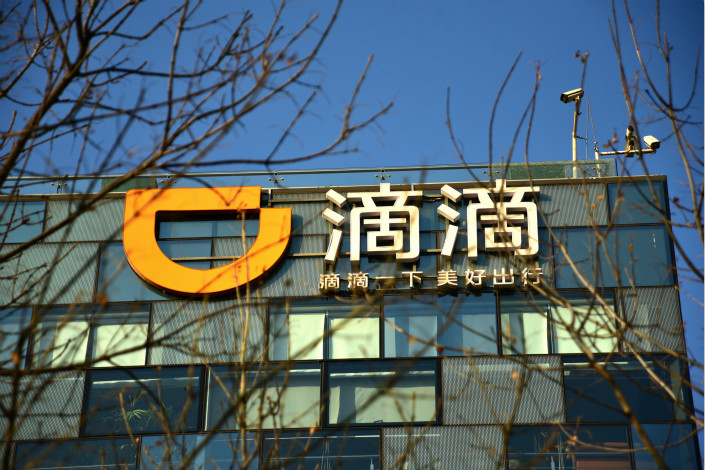 Chinese ride-hailing giant Didi Chuxing has finally specified the number of autonomous vehicles it aims to operate by 2030, two months after it set a goal for the volume of trips it hopes to log in a three-year plan.

At an online conference on Tuesday, Meng Xing, chief operating officer of Didi’s autonomous driving subsidiary, said the company plans to operate more than 1 million self-driving cars through its platform by 2030 as part of ongoing efforts to build a smart transport system, according to a report by Reuters.

The “robotaxis” are expected to be deployed in places that lack ride-hailing drivers, Reuters quoted Meng as saying.

Over recent months, Didi has accelerated its autonomous vehicle ambitions, including the signing of a deal with car maker BAIC Group to co-develop customized driverless cars featuring Level 4 autonomy. That tie-up came a month after Didi raised $500 million from SoftBank for its autonomous driving subsidiary.

Didi spun off its autonomous driving unit into a standalone company last year, when it announced plans to start using self-driving cars to transport passengers in the cities of Beijing, Shanghai and Shenzhen in 2020 before expanding the project outside of China in 2021.

In China’s emerging “robotaxi” market, Didi is facing competition from several domestic players including Baidu, Pony.ai, AutoX and WeRide. Baidu, which is known for its Apollo self-driving platform, is trialing its “robotaxi” service in parts of Changsha, capital of Central China’s Hunan province, with a backup driver present in the car in case of emergency.