SoftBank’s Masayoshi Son Steps Down From Alibaba’s Board 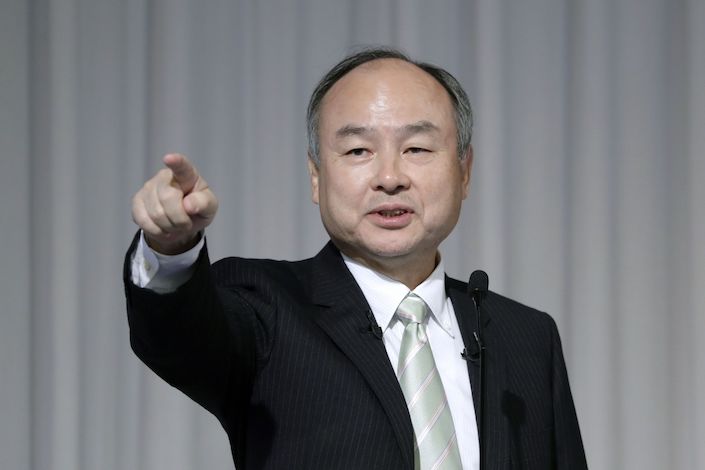 The billionaire told shareholders in Tokyo he’s leaving just as Alibaba co-founder Jack Ma himself quits SoftBank’s board, but that didn’t signify any disagreements between the two billionaires. Alibaba, in which SoftBank invested early on and is now worth roughly $600 billion, remains the crown jewel of the Japanese company’s portfolio, Son emphasized.

Son began his annual presentation to investors in typical fashion, reaffirming his conviction that a global digital transformation and the advent of artificial intelligence — accelerated during the pandemic — will propel investments from TikTok-owner ByteDance Ltd. to e-commerce titan Alibaba and British chip designer Arm Ltd. He again said the market was thus underestimating SoftBank’s potential, arguing that the Japanese giant’s shareholder value now stood at $218 billion — more than double its current market capitalization.

Son appeared more upbeat than at his most recent public appearance, joking Thursday that people later told him how “solemn” he appeared. The billionaire is coming off one of the larger deals of his career, a sale of a stake in T-Mobile US Inc. that should net SoftBank as much as $20 billion. That deal plus other recent transactions meant SoftBank has now completed 80% of its envisioned 4.5 trillion yen unloading of assets, intended to bankroll stock buybacks and slash debt. Son told shareholders he was exploring options to complete the remaining 20% but didn’t elaborate.