Trending in China: How an ‘Old Godmother’ Took on China’s Internet Giant and Won 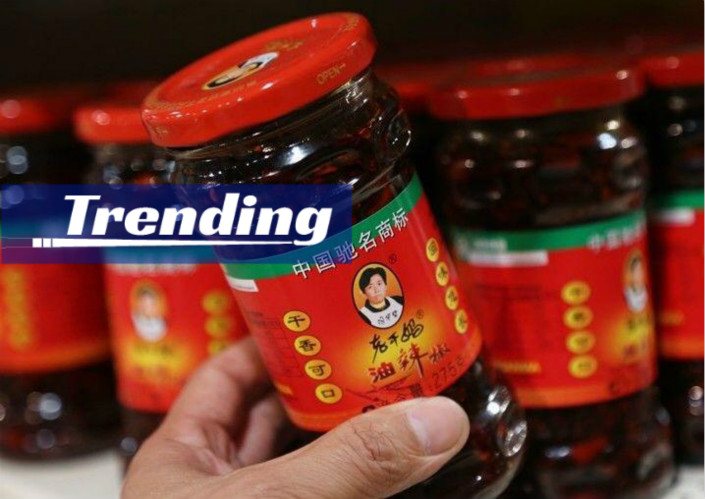 According to a statement that Tencent sent to the Global Times, Lao Gan Ma consistently failed to pay advertising fees to Tencent for promoting their chili sauce. Tencent said that the two companies signed a contract in March 2019 which was worth up to tens of millions of yuan. The media believes that Tencent is referring to its video game QQ Speed, which has incorporated customized visual elements of Lao Gan Ma into its interface.

In response, Lao Gan Ma quickly issued a statement saying that they have not personally or by proxy signed such a contract, nor have they engaged in any commercial cooperation with Tencent. After receiving the order to freeze their assets, Lao Gan Ma asked the police to step in.

A notice published today by the police in Guiyang, where Lao Gan Ma is headquartered, revealed more details of the case. Three people pretending to be marketing managers had forged the company’s seals and signed the contract with Tencent. Their goal was to obtain the gaming activation codes that Tencent distributed alongside the advertisements and resell them for profit.

As one of the most successful condiment brands in China, Lao Gan Ma reported a record revenue of 5.02 billion yuan ($710 million) in 2019, a 14% yearly increase. The brand has also been embraced by loyal customers in overseas markets.

Netizens are amused by the series of plot twists over the past two days. “This is great news for Lao Gan Ma,” one user wrote. “They are getting everyone’s attention and free promotion from Tencent.”

Other people are surprised by Tencent’s apparent carelessness in signing the contract. “It’s so rare to see Tencent mess up,” one person said. They also wondered why it seemed perfectly normal to Tencent that a chili sauce brand would wish to advertise in a video game.