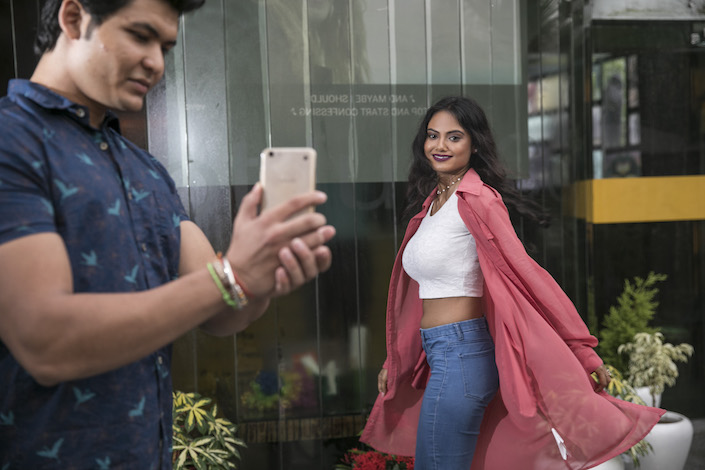 China is quickly finding out the cost of clashing with one of your major trading partners.

This time it’s not the U.S., but India that’s creating headaches for some of China’s leading tech names following a weeks-long territorial dispute on the two country’s shared border in the Himalayas. That clash has resulted in fatalities, casualties, and a concurrent war of words, including calls among Indian consumers to boycott Chinese products.

New Delhi joined the fray earlier this week by banning 59 Chinese apps, including the hugely popular TikTok video sharing app that boasts more than 120 million local users. Now an insider at TikTok parent ByteDance is telling Caixin the ban could come with a heavy price tag, costing the company more than $6 billion in lost revenue — a sum greater than all the losses suffered by the other 58 banned apps combined.

India is TikTok’s largest market outside China in terms of users, where the service is called Douyin. The app was downloaded in India 611 million times in this year’s first quarter alone, nearly double the total number of downloads for all 2019, according to SensorTower.

While ByteDance is feeling the pain most sharply, another banned Chinese app in India is also feeling a reputational pinch after losing one of its highest-profile local users following the ban. That move saw Indian Prime Minister Narendra Modi cancel his official account on Weibo, the Chinese equivalent of Twitter, with the removal of his headshot and more than 100 posts over the last five years, according to India’s The Hindu.