Trending in China: Shenzhen Thinks Only Children Should Get Paid Leave to Look After Their Parents - Cue Heated Debate 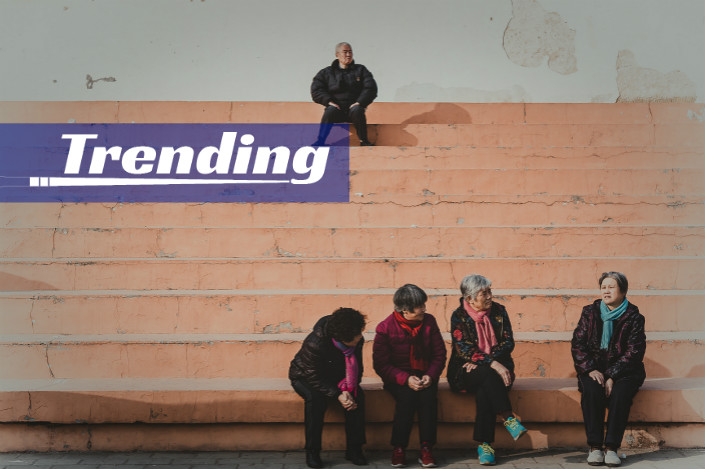 The Shenzhen government is soliciting public input on draft policy recommendations for improving older peoples’ quality of life. Notably, for those over the age of 60 who only have one child due to China’s one-child policy, their children should be entitled to up to 20 days of paid annual leave when a parent is hospitalized.

Although the industrial megacity has a reputation of attracting ambitious young professionals, Shenzhen is also aging, with over 1 million permanent residents aged 60 and above. Additionally, the generation born under China’s one-child policy, which was effective across large parts of the nation from 1980 to 2015, now have to care for their aging parents without siblings to ease the burden.

Shenzhen hopes that the paid leave policy for only children will combat some of the problems associated with an aging population and improve the welfare of its seniors. Other suggestions in the government’s draft proposals address elderly services for long-term care and disabled seniors, and clarify the eligibility for government subsidies based on health conditions and socioeconomic status.

20 cities and provinces in China have already implemented varying paid leave plans for only children who need to care for their parents. In certain regions, the benefit also applies to carers with siblings, though the duration of leave is less generous. In practice, employees often find it difficult to take leave due to employers’ reluctance and inconsistency in the rules between cities. Labor law experts have argued for a nationwide paid leave policy for only children and government subsidies for employers who grant leave.

The topic has received almost 50 million views on Weibo and triggered heated debate. One main point of contention centers around the people without siblings versus people with siblings. Many people who are not only children argue that it is unfair to overlook their needs to care for their parents, while the counter argument seems to be that the burden is much heavier on only children. “You didn’t fulfill your obligation under the one-child policy, so why should you enjoy the privilege of paid leave?” an only-child user wrote.

Meanwhile, some people are skeptical of implementing paid parent-care leave when some employers currently cannot even guarantee basic weekends, public holidays, or maternity leave. Others worry that such a policy will create new obstacles when seeking employment, on top of discrimination based on marital and parental status. “Great, single women who are only children should just give up looking for a job at this point,” one comment said.