Trending in China: Should Internet Celebrities Be Part of the School Curriculum? 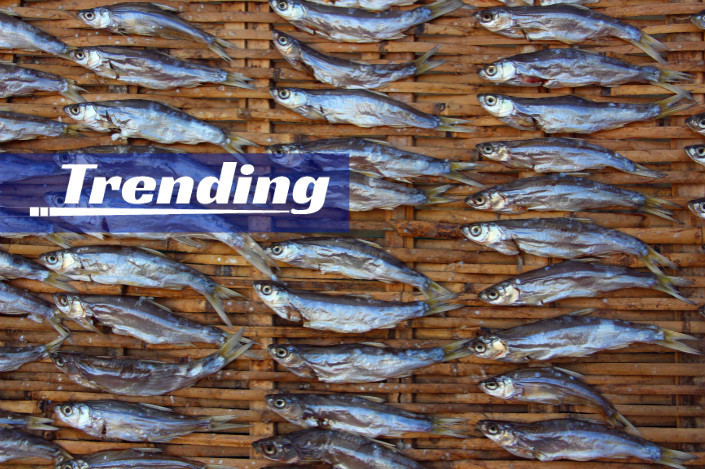 Sprawling fields, adorable baby lambs, mouthwatering food, handmade bamboo furniture… Chinese vlogger Li Ziqi became an internet sensation thanks to her videos of idyllic rural life. Recently, a story about her appeared in a reading comprehension exam at a primary school in Zhejiang, triggering concerned parents to question her suitability in a school curriculum.

Inspired by her experience of growing up in a village in Sichuan, Li started making short videos of a seemingly fairytale rural life in 2016. With aesthetic visuals and soothing background music, she makes traditional dishes, clothes, and household items from scratch. The vlogs soon exploded in popularity both domestically and abroad, helping Li amass almost 26 million followers on Weibo and 11.2 million subscribers on YouTube. She has also received the endorsement of state media including CCTV, which commented that “without explicitly praising China, Li tells an authentic story of Chinese culture.”

Li was recently featured in a Chinese test at a primary school in Zhejiang. Students were given stories about three famous Chinese figures; Yuan Longping, renowned “Father of Hybrid Rice,” Lei Haiwei, a deliveryman and poetry competition champion, and Li Ziqi, the famous internet celebrity and vlogger, and asked to select and explain why one of them should be respected. Apart from discussing Li’s hard work and dedication to portraying a Chinese rural lifestyle, the text briefly mentioned the scale of her fan base.

Following the test, an upset parent commented on an online discussion forum that it is inappropriate to mention Li in the school curriculum. He questioned the impact of influencer marketing on children’s values, the validity of Li’s portrayal of rural life, and why teachers specifically chose Li over the countless other people working quietly to promote Chinese culture. When the topic started trending on Weibo, local education officials responded that all three people in the text embodied the ability to overcome adversity and that children should keep up with trends.

Several prominent media organizations and publications have come forward in support of the education authorities. Guangming Daily wrote, “Parents should realize that, instead of avoiding topics like online celebrities that are relevant to today’s world, students need to stay informed and learn to critically examine these phenomena… There’s no need to demonize fanbase statistics and to freak out whenever the word ‘influencer economy’ comes up.” Similarly, China Education Daily warned parents that they should not raise their kids in a vacuum fully insulated from the real world.

On Weibo, the controversy rages on as netizens debate whether online celebrities deserve a place in a school curriculum. Some users believe that parents are biased against influencers and too eager to oppose everything they do. “Whereas parents might only see commercial behavior, kids see a passion for life,” a user wrote. Meanwhile, others worry that highlighting Li’s fan base might mislead primary school students into a “superficial” career “defined by popularity.”